Oklahoma Rep’s Amendment: If You Plan To Discriminate Against Gays, You Must Post a Sign Saying So March 12, 2015 Camille Beredjick

Oklahoma Rep’s Amendment: If You Plan To Discriminate Against Gays, You Must Post a Sign Saying So

Lawmakers in why-is-this-still-happening Oklahoma are still pondering a Religious Freedom Act, which would make it legal for businesses to refuse service to certain people, say, LGBT people or people of a different race, if serving them would violate their religious beliefs.

Oklahoma Democratic State Rep. Emily Virgin (below) has a perfect solution to one-up this gross proposal: Businesses who plan to “exercise their religious freedom” by discriminating against certain groups of people must post a public notice of their intention to do so. 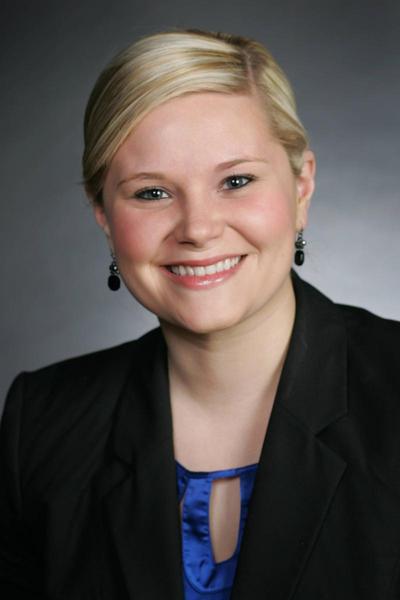 “Any person not wanting to participate in any of the activities set forth in subsection A of this section based on sexual orientation, gender identity or race of either party to the marriage shall post notice of such refusal in a manner clearly visible to the public in all places of business, including websites,” the amendment states.

“The notice may refer to the person’s religious beliefs, but shall state specifically which couples the business does not serve by referring to a refusal based upon sexual orientation, gender identity or race.”

“Thank you to Representative Virgin for calling out the level of segregation allowed under this legislation,” said Troy Stevenson, Executive Director of LGBT advocacy group Freedom Oklahoma. “If the state of Oklahoma is going to protect discrimination, then at the very least, businesses should be required to own their bias, and post it publicly for the world to see.”

Exactly that: If businesses expect to get away with denying groups of people service, it’s common courtesy that they make their discriminatory practices known to every customer who walks through their doors. I look forward to hearing the arguments against this one. What happens when straight people stop giving you their business because you won’t serve their gay friends and family?