What if there was a book that described Muslims the way the Qur’an describes disbelievers? Heads would roll, says Ali A. Rizvi. Literally.

Rizvi is talking specifically about this verse in the Islamic Good Book:

“The worst of beasts are the disbelievers. They’re the ones you make treaties with, but they break those treaties every time because they have no fear of the law.”

If you flipped that, you’d get

“The worst of beasts are the followers of Allah. They’re the ones you make treaties with, but they break those treaties every time because they have no fear of the law.”

Would a proud Muslim let that insult stand? If not, then why does he consider those words not just acceptable but sacred and supremely truthful if the subject is changed from “followers of Allah” to “disbelievers”? 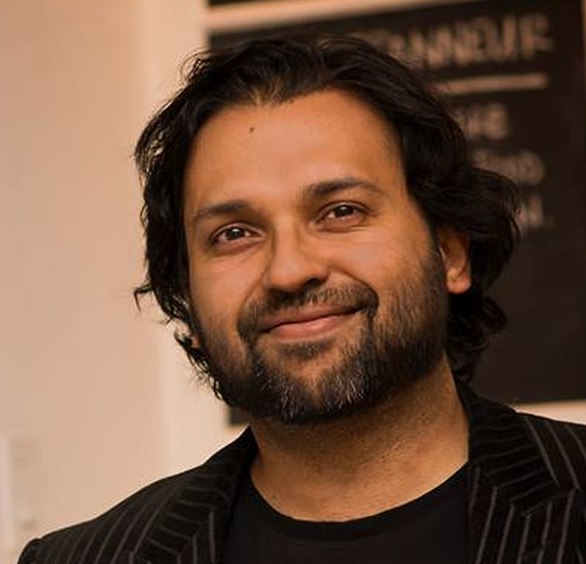 The primary argument we hear against critics and satirists of religion like the Charlie Hebdo cartoonists — who satirized all religions, not just Islam — is that their speech “offends billions of people.”

But what about the religions they’re targeting? The Abrahamic holy books — respected and revered by billions worldwide — prescribe the killing of disbelievers (Quran 8:12-13, 47:4; Leviticus 24:16); order their adherents to fight and enslave those with differing beliefs, à la ISIS (Quran 9:29-30, Deuteronomy 20:10-18); endorse wife-beating (Quran 4:34) and the stoning to death of non-virginal brides (Deuteronomy 22:20-21); order women to quietly submit to the authority of men (1 Timothy 2:11-12); and mandate the public lashing of fornicators (Quran 24:2) and the killing of homosexuals (Leviticus 20:13).

Who should really be offended here? If hate speech were really the issue, these books would be the first to go.

The reality is, religious moderates take their scripture “out of context” more than they’d like to think. Islamic apologists, for instance, like to quote the verse 2:256, which says there is “no compulsion in religion.” They won’t tell you (and many don’t know themselves) that the very next verse, 2:257, says that those who do choose to disbelieve will be “companions of the Fire; they will abide eternally therein.”

You’ll also hear them quote verse 5:32, which says, “Whoever kills a soul… it is as if he had slain all mankind. And whoever saves one — it is as if he had saved mankind entirely.” But again, if you read on to the very next verse, 5:33, you’ll see that Allah wants anyone opposing him or his messenger to “be killed or crucified…their hands and feet be cut off from opposite sides,” for “causing corruption.”

What is more offensive? Those words? Or those who [like most atheists] choose to reject and criticize them?

I know what my answer is, but it seems that very few Muslims agree. That’s not just a pity; it’s an unintentional but very damaging indictment of their faith.

March 12, 2015
Simpsons Co-Creator Sam Simon Did Not Spend His Fortune on Atheist Billboards
Next Post