CNN announced yesterday that it has signed Reza Aslan for a multi-part show:

Aslan will host a series tentatively called Believer. “In each episode, Aslan will immerse himself into one of the world’s most fascinating faith-based groups to experience life as a true believer,” CNN said in a statement Tuesday. “The series will feature Aslan participating in endurance worship, spellbinding rituals, and unusual rites of passage to learn about rarefied worlds that have been molded by faith and tradition.”

“One of the world’s most fascinating faith-based groups” is, I assume, just poor writing. It suggests that Aslan will immerse himself into one particular cult, rather than multiple different ones. If it is just one group, we have yet to learn which one (I vote ISIS, because I’d love to see how Aslan’s never-ending defense of Islam holds up when faced up-close with its most extreme practitioners). 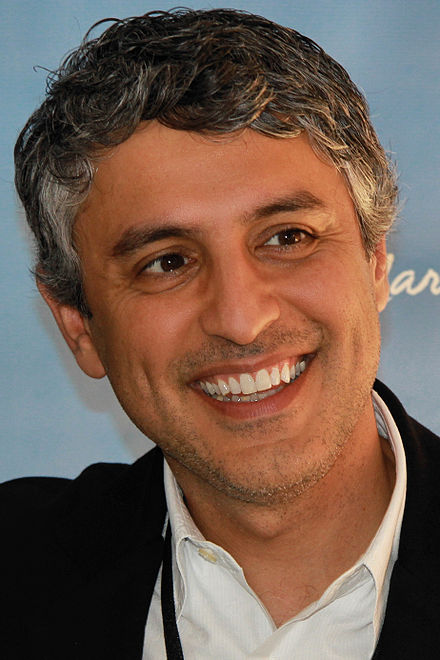 Aslan is now employed by the same cable network that, just last month, gave us Finding Jesus, a show that

Jerry Coyne calls Aslan an “unctuous apologist and atheist-basher,” and asks whether CNN is really going to give this a fair shake.

[W]here’s the “Unbeliever” series to counter Aslan’s apologetics? Would CNN even consider hosting such a series? It’s as if they decided to host a show called “Republican Views” and wouldn’t have one called “Democratic Views.”

It’s a little early to be negative about the whole thing — I’m happy to give Aslan the benefit of the doubt. Then again, Coyne’s misgivings are hardly misplaced, considering Aslan’s lack of commitment to even obvious truths, not to mention his odd understanding of scholarly standards.