Pastor Shaun O. Harrison Sr. was the dean of students at English High School in Boston. He made a name for himself in the community as the antigang pastor and his nickname was “Rev,” according to a Boston Globe story.

Police say a 17-year-old boy shot in the back of the head pointed to “Rev.” as his assailant. Prosecutors say the pastor was leading a double life.

Harrison tried to deal drugs to his victim, prosecutors allege:

While he was working as “dean of academy” at English High, Harrison was also running a marijuana distribution enterprise, according to Suffolk County Assistant District Attorney David Bradley. At an arraignment hearing Thursday, Bradley said the 55-year-old now-former dean shot a 17-year-old student he had allegedly hired to sell marijuana. 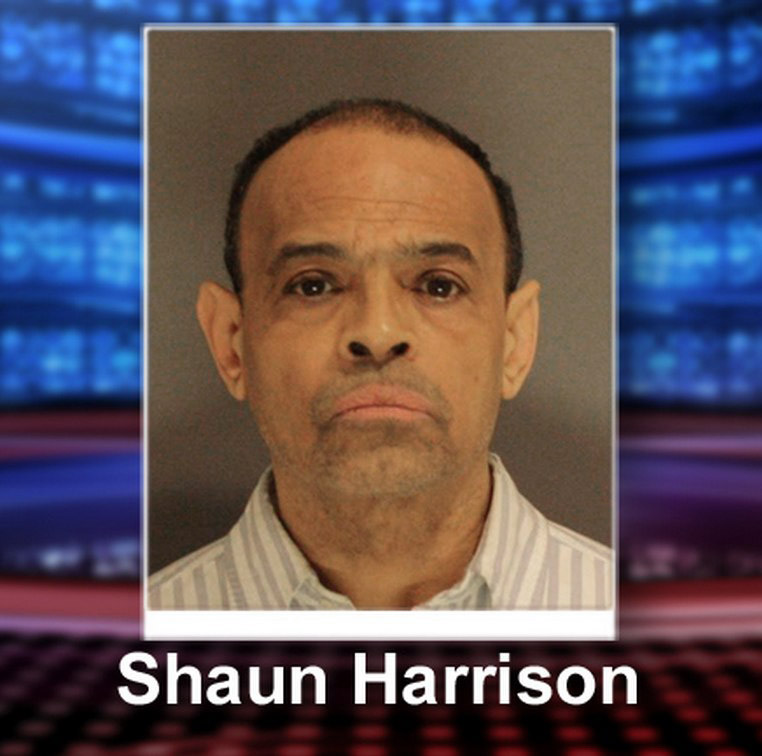 The teen, who has not been named by police yet, was shot behind the right ear, according to a police report. He is expected to survive his injuries.

According to the Boston Globe,

… mere hours before the shooting.

Police described a fruitless investigation into the minister’s activities last summer, and the city later released a timeline of his spotty Boston public schools career, including reprimands for his encounters with students.

Officers say they found “a trove of drugs and guns” in Harrison’s apartment.

The man is an ordained Baptist minister, but it isn’t clear when he last served in a clerical role. The Globe says that

Harrison has been associated with different Boston churches over the years, including Charles Street A.M.E. Church and Mt. Calvary Baptist Church, though he no longer attends either church, according to their pastors. For six months last year, Harrison attended Hampton Outreach Ministry, which is now called Refuge Deliverance Outreach Church, said George Hampton, the pastor.

As fallen angels go, this one seems to have plummeted deeper than most.

March 11, 2015
Hundreds of Catholic School Teachers and Students Push Back Against "Morality Clauses"
Next Post

March 11, 2015 Wooden Sign Featuring Old Testament Verse Will Return to Michigan Park... Alongside a Useless Disclaimer
"Wow - I’m convinced."
Len Citing “Moral Failure,” Christian Apologist Sye ..."
""Gott ist tot", and has been for millennia, since it never existed in the first ..."
David Cromie A Pastor is Doing Damage Control ..."
"The truth of Christianity is not harmed or supported by moral failings of a Christian ..."
Len Citing “Moral Failure,” Christian Apologist Sye ..."
"I too also as well, support education and an end to superstition. Wish us luck."
Andy Horsuroddinon ID Lawmaker Rejects Child Education Bill ..."
Browse Our Archives
What Are Your Thoughts?leave a comment