Egyptian Apostate, Accused of Blasphemy, Wants to Flee Abroad: “Life Is Not Possible For Atheists Here”

Today, Karim al-Banna will learn if an appeals court has decided to affirm his three-year jail term for “insulting” Islam. If he doesn’t have to stay behind bars, Al-Banna, a former Muslim Brotherhood member who became an atheist, would like to leave the country. Egypt, he says, is a horribly inhospitable place for a non-believer.

“All I want now is to leave Egypt. Life is not possible for atheists here,” the 23-year-old engineering student told AFP from his home in the Mediterranean city of Alexandria. If he loses the appeal over his self-declared atheism on Facebook, Banna’s last resort would be Egypt’s cassation court. Arrested in November, he was released on bail after having spent 55 days behind bars. “It was like living in a tomb,” he said.

Even his own father betrayed him, testifying against his son to avoid being tainted by the “scandal” surrounding al-Banna. 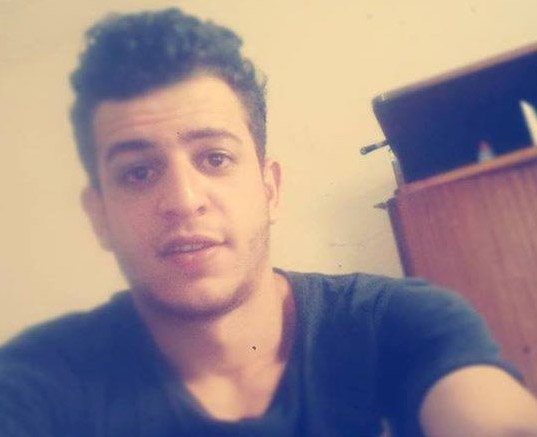 “He said I had opinions hostile to religion,” said the young man. [Al-Banna] had gone to the police after a dispute with his neighbours over his professed atheism, but was arrested instead.

Egyptian courts have jailed several people for having insulted religion, although the constitution in theory defends freedom of expression. The same constitution, however, outlaws insults against Egypt’s three recognised monotheist religions — Islam, Christianity and Judaism.

According to Human Rights Watch,

Atheists are one of Egypt’s least-protected minorities, although the constitution ostensibly guarantees freedom of belief and expression.

In a twisted way, al-Banna is being protected by a prison term. Eighty-eight percent of Egyptians believe the punishment for apostasy is death. It’s not unlikely that there are local vigilantes who are just champing at the bit to carry out that Qur’an-ordained punishment.