When pressed by Cuomo, Carson denied that there is a civil-rights issue here, rejecting any equivalence between the struggles of African Americans and those of gay people. 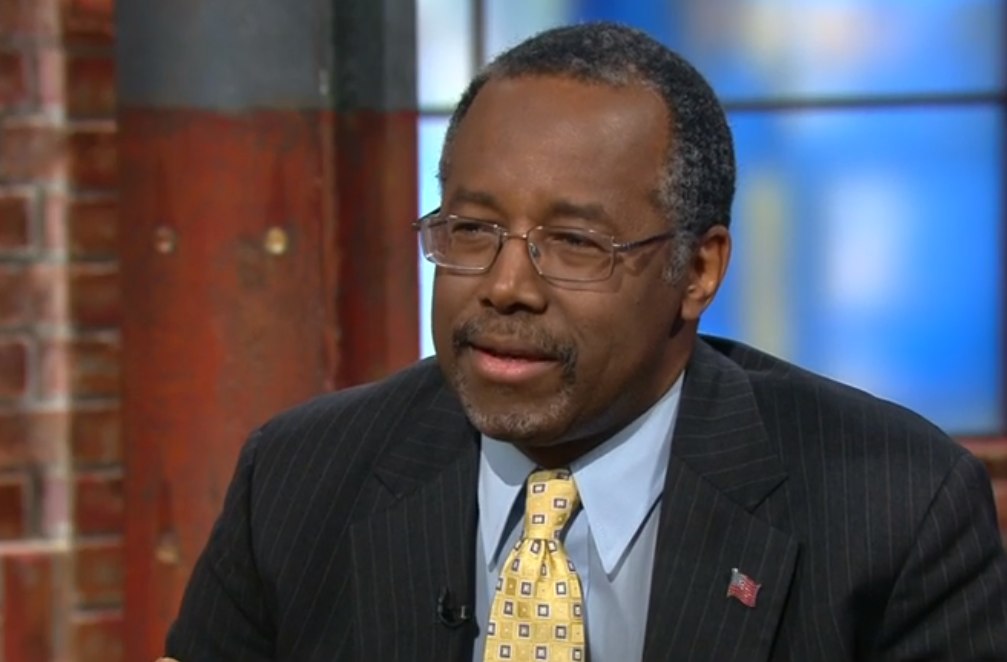 Carson: People have no control over their race, for instance.

Cuomo: You think they have control over their sexuality?

Cuomo: You think being gay is a choice?

Cuomo: Why do you say that?

Cuomo: Most gay people never go to prison, and you know there’s a whole theory of dominance–

Carson: Wait a minute, I said, a lot of people go in, come out — are you denying that that’s true?

Carson: If in fact that is the case, then it obviously thwarts what you just said.

Cuomo could have made the point more effectively by asking, “Dr. Carson, when did you choose to be straight?”

By the way, I’d be remiss if I didn’t point out that President Barack Obama, as recently as January, seemed to make some common ground with Carson by casually remarking that homosexuality is a “lifestyle choice.”

March 4, 2015 No, Time Magazine Did Not Publish a Cover Calling Craig Stephen Hicks "The Face of American Terror"
Browse Our Archives
What Are Your Thoughts?leave a comment