Pastor’s Wife Who Works In Abortion Clinic Shrugs Off Critics, Tells Them To Call Back When They Are Free Of Sin March 3, 2015 Terry Firma

Pastor’s Wife Who Works In Abortion Clinic Shrugs Off Critics, Tells Them To Call Back When They Are Free Of Sin

That Bible verse about not judging lest you be judged? Or the one about not casting the first stone unless you’re free of sin? Or the one that advises you to worry less about the speck in another person’s eye than about the plank in your own?

You won’t find many churchy couples in Alabama who put that into practice — at least not the way Callie and Louis Chatman do. Louis Chatman is the pastor of New Elam Baptist Church in Montgomery. His wife Callie works in a local abortion clinic, and he’s not above driving her to work.

A Baptist preacher’s wife in Alabama who works at a local abortion clinic hit back at her critics Monday, declaring that those who criticize women who work at abortion facilities should first address the sins in their own lives before criticizing what women do with their own bodies.

“I feel that we have all sinned. None of us are perfect. No sin is greater than any sin. I don’t know why, other than that’s the only decision [abortion] that a woman could make. That’s her right to make that decision because that’s her body,” Callie Chatman, a certified medical technician who works at Reproductive Health Services told the Christian Post in an interview Sunday. 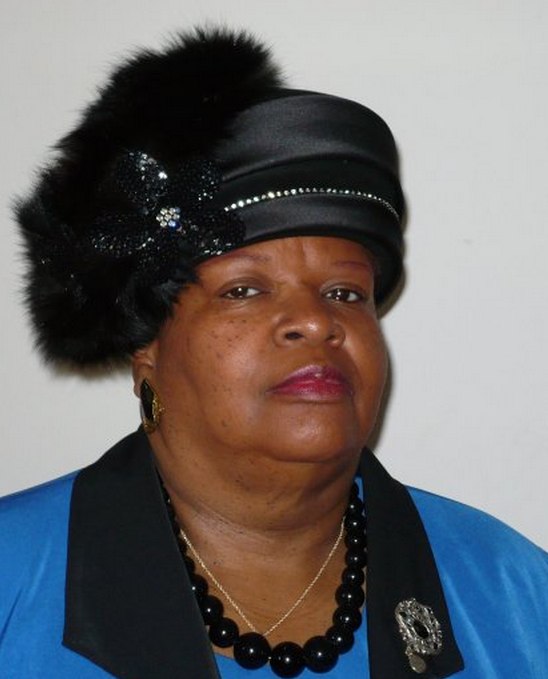 A video posted to YouTube last Thursday by David Day Sr., a Mission Service Corps missionary with the North American Mission Board reportedly shows pastor Chatman “dropping off his wife” at the facility. …  A representative for Reproductive Services, which “provides outpatient surgical abortions,” confirmed to CP that Chatman works at the clinic once a week.

Chatman doesn’t think she has anything to apologize for.

[She] explained that her presence at the abortion center isn’t to pass judgement. “I’m not there to judge anybody. I’m there to let them know that God is a forgiving God and that he will forgive them of their sin. Just like he forgives us every day for sin,” she said.

She explained that if anyone wants to know how her husband feels about her work “you’ll have to talk to him,” but was quick to declare that he has no objections to her work.

As for her critics, like Day, she said: “You know what? The activists need to get their lives together. When they become sin free then you call me back.”

It never became clear to me what Chatman does. If she works at the clinic in some kind of medical capacity, kudos to her for following her own path at the expense of her peer group’s social approval (this seems the most likely — her Facebook page says she’s a certified medical technician). If she is simultaneously ministering to women who’ve asked for spiritual help with their decision to abort, fine, to each her own. But if she is peddling God’s forgiveness to clients who haven’t asked for it, she is your typical Christian meddler, and I haven’t much sympathy for her.

I put a call in to the church to learn more, but no one picked up and there was no opportunity to leave a message. I did send Chatman a PM via Facebook. If I learn more, I’ll update this post.

March 3, 2015
Pakistan Arrests Hundreds of Parents for Not Vaccinating Their Children Against Polio
Next Post