In California, a Christian activist named Matt McLaughlin is trying to put a domestic version of Uganda’s “Kill the Gays” bill on the ballot for the next state election. Two qualifications to get to that stage are that a $200 filing fee must be paid (done), and that more than 360,000 supporting petition signatures must be submitted (good luck with that).

The aim of McLaughlin’s ballot initiative is not only to punish any sexual touching between same-sex partners with, preferably, “bullets to the head,” but also to slap transmitters of “sodomistic propaganda” (such as, for instance, all the pro-gay-rights writers at Patheos) with fines of one million dollars per occurrence — plus, potentially, ten years in jail.

a) The abominable crime against nature known as buggery, called also sodomy, is a monstrous evil that Almighty God, giver of freedom and liberty, commands us to suppress on pain of our utter destruction even as he overthrew Sodom and Gomorrha.

b) Seeing that it is better that offenders should die rather than that all of us should be killed by God’s just wrath against us for the folly of tolerating wickedness in our midst, the People of California wisely command, in the fear of God, that any person who willingly touches another person of the same gender for purposes of sexual gratification be put to death by bullets to the head or by any other convenient method. 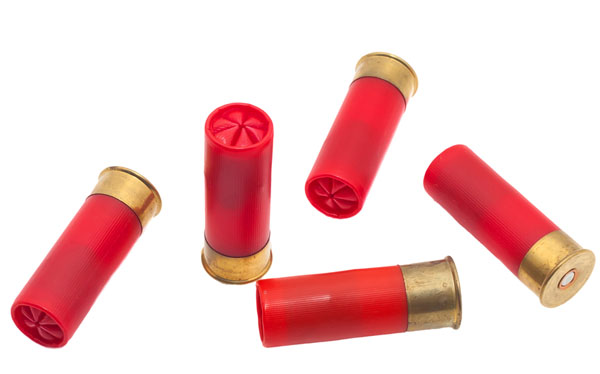 c) No person shall distribute, perform, or transmit sodomistic propaganda directly or indirectly by any means to any person under the age of majority. Sodomistic propaganda is defined as anything creating an interest in or an acceptance of human sexual relations other than between a man and a woman. Every offender shall be fined $1 million per occurrence, and/or imprisoned up to 10 years, and/or expelled from the boundaries of the state of California for up to life.

d) No person shall serve in any public office, nor serve in public employment, nor enjoy any public benefit, who is a sodomite or who espouses sodomite propaganda or who belongs to any group that does.

e) This law is effective immediately and shall not be rendered ineffective nor invalidated by any court, state or federal, until heard by a quorum of the Supreme Court of California consisting only of judges who are neither sodomites nor subject to disqualification hereunder.

Whoever McLaughlin is, he must realize that none of this will ever fly. Never.

If it’s some sort of joke, it’s far from funny. If it’s real, some Christians are a lot closer to trying to implement their own version of sharia law than I thought.

I hope that the whole thing is just some lame attempt at epic trolling, and that we’ll hear no more of it.

(Image via Shutterstock; link via Joe. My. God.)

March 3, 2015
Pastor's Wife Who Works In Abortion Clinic Shrugs Off Critics, Tells Them To Call Back When They Are Free Of Sin
Next Post