Life is good for GOP Boy Wonder Aaron Schock. Or at least it was until his financial ethics came under sustained fire.

First, in 2013, the Office of Congressional Ethics said Schock probably violated campaign-financing rules (the House Ethics committee still considers that affair an active query). Now, Associated Press reporters Jack Gillum and Stephen Braun have done some sleuthing of their own, and it doesn’t look good for the 33-year-old Congressman from Illinois.

Illinois Rep. Aaron Schock, a rising Republican star already facing an ethics inquiry, has spent taxpayer and campaign funds on flights aboard private planes owned by some of his key donors, the Associated Press has found. There also have been other expensive travel and entertainment charges, including for a massage company and music concerts.

The AP tracked Schock’s reliance on the aircraft partly through the congressman’s penchant for uploading pictures and videos of himself to his Instagram account. The AP extracted location data associated with each image, then correlated it with flight records showing airport stopovers and expenses later billed for air travel against Schock’s office and campaign records.

Asked for comment, Schock responded in an email on Monday that he travels frequently throughout his Peoria-area district “to stay connected with my constituents” and also travels to raise money for his campaign committee and congressional colleagues. … Schock’s high-flying lifestyle, combined with questions about expenses decorating his office after the TV show “Downton Abbey” [here, with pictures!] add to awkward perceptions on top of allegations he illegally solicited donations in 2012. 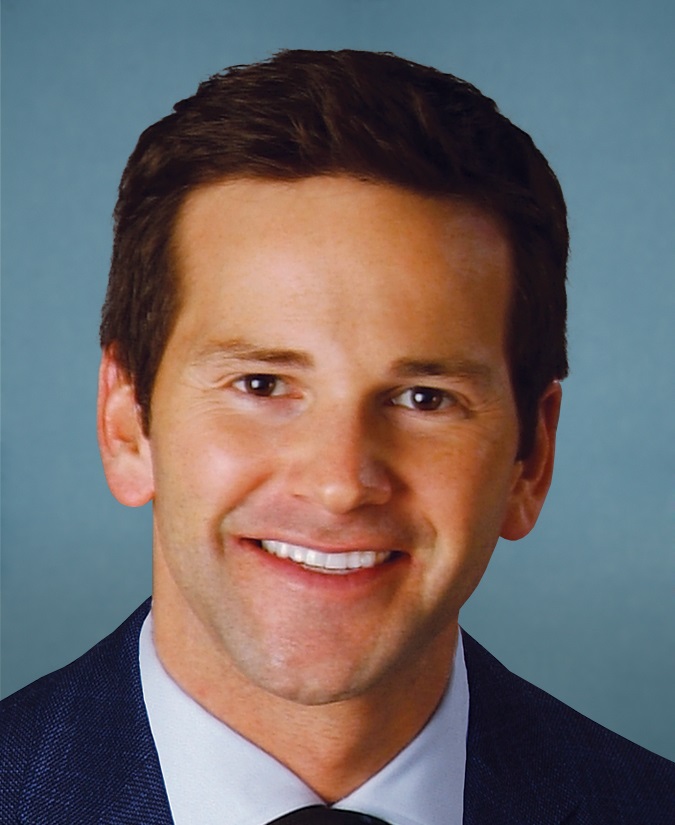 Lawmakers can use office funds for private flights as long as payments cover their share of the costs. But most of the flights Schock covered with office funds occurred before the House changed its rules in January 2013. The earlier rules prohibited lawmakers from using those accounts to pay for flights on private aircraft, allowing payments only for federally licensed charter and commercial flights. …

Beyond air travel, Schock spent thousands more on tickets for concerts, car mileage reimbursements — among the highest in Congress — and took his interns to a sold-out Katy Perry concert in Washington last June.

I now worry about Schock’s immortal soul. Surely he knows that Perry has made a pact with Satan, and that all good Christians should shun that Jezebel hussy? It’s true, I saw it it on the Internet:

“You can’t say no when your boss invites you. Danced my butt off,” one former intern posted on his Instagram account with a picture of Perry at her June 2014 show. PAC records show a $1,928 expense for the ticket service StubHub.com two months later, listing it only as a “PAC fundraising event.”

Records show Schock also requested more than $18,000 in mileage reimbursements since 2013, among the highest in Congress. His office has previously said it was reviewing those expenses.

In an e-mail he sent to the AP yesterday, Schock said he’s reviewing his office’s procedures “concerning this issue and others,” and he will see “whether they can be improved.”

February 24, 2015
Icelandic Atheist Group Will Register All Citizens as Members Unless They Opt Out... Just Like the National Church
Next Post