Church of England Pays Some Workers Less Than the Living Wage It Tells Other Employers To Offer February 23, 2015 Terry Firma

The Church of England pays some staff less than the living wage — despite calling on employers to pay at least that amount — it has been revealed.

The living wage, calculated from the basic cost of UK life, is currently £7.85 an hour outside London. But the Sun newspaper reports a Church job advertised at £6.50 an hour — something an MP called “astonishing”.

The Church said each parish, diocese and cathedral was a separate legal entity which made its own decisions.

According to the Sun, Canterbury Cathedral advertised for a kiosk assistant to be paid £6.70 an hour. The … advertisement was for “waiting-on staff” at Lichfield Cathedral.

Conservative MP Charlie Elphicke told the newspaper: “It’s astonishing that the Church of England can call for the living wage to be paid by employers but don’t pay it themselves.” 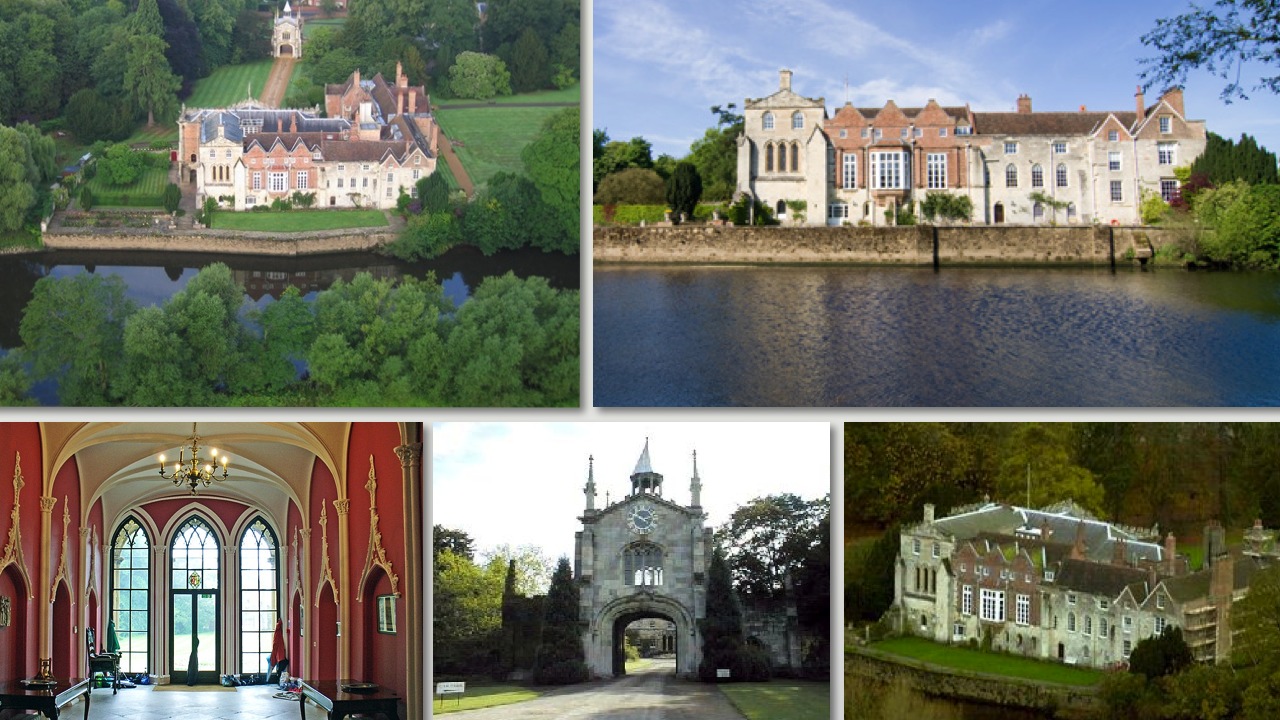 Last week, ahead of the U.K. general election in May, the Church of England released a 52-page letter in which it urged the country’s politicians to embrace “a fresh moral vision.” Part and parcel of that vision, according to the Church, should be the push for a “living wage.”

And in January, the archbishop of York, John Sentamu, called for an end to income inequality, noting that a living wage ought help extinguish “the anxiety of bare subsistence.”

That would be the same John Sentamu who lives in an splendiferous palace called Bishopthorpe — see the photos further up in this post, and don’t miss this video highlighting its glitz and grandeur.

As I pointed out before, the Church of England takes in more than one billion tax-advantaged British pounds a year and has a portfolio worth more than eight billion pounds (12.3 billion dollars). So obviously, the Church can’t pay its lowliest workers according to the standards that it so passionately insists other employers should adhere to.

At least not right now. The great news is that the archbishops are thinking on it, and no doubt praying for relief, and that they have every intention of implementing the living wage at some point, but not for at least another two years.

February 23, 2015
Was It Right for Skeptics to Try and Expose This Self-Proclaimed Psychic?
Next Post

February 23, 2015 Michigan Town That Denied "Reason Station" in City Hall (but Allowed "Prayer Station") Owes $100,000 in Settlement
Browse Our Archives
What Are Your Thoughts?leave a comment