Pastor With One Kidney, No Spleen, a Partial Pancreas, and Seizures, Credits God After Surviving Decades of Tumors February 20, 2015 Terry Firma

Pastor With One Kidney, No Spleen, a Partial Pancreas, and Seizures, Credits God After Surviving Decades of Tumors

Almost his entire adult life, pastor Scott Erdman has been battling the clusters of cancerous cells that, he says, ravaged his body.

First, while still a young man, he had a malignant lump removed from his armpit.

… three brain tumors, all in highly sensitive areas of the brain,

one of which was “the size of an orange.” The surgery to remove the tumors was successful,

… but Erdman began having seizures unexpectedly. The first grand mal seizure, the type that involves physical seizing of the body, occurred while he was driving.

He and fellow motorists survived.

Two years after his brain surgery, another tumor appeared. Fortunately, the imaging technology had improved enough so that doctors were able to find the brain tumor, remove it, and have Erdman out of the hospital in two days. …

Cancer returned in 1994, and Erdman had to have his left kidney, spleen, part of his pancreas, and some lymph nodes removed. 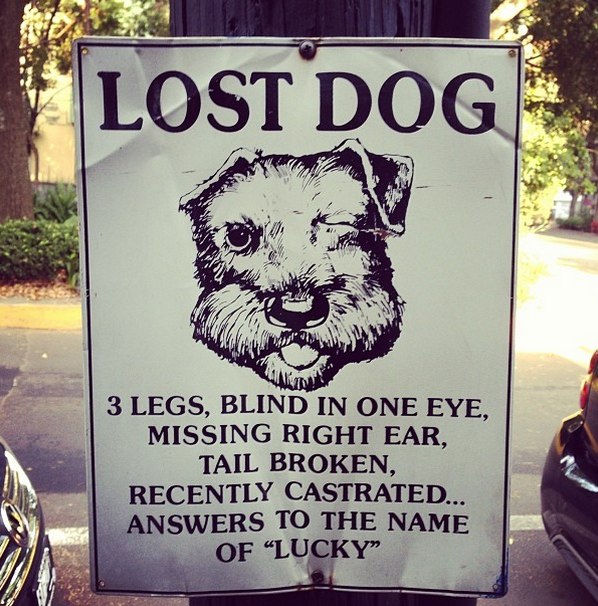 God still had additional challenges to throw at the pastor. In 2008, his oncologists found new lesions and treated them with radiation. The cancer has been in remission since 2010.

While Erdman is thankful for the medical care he has received, he credits his survival to one thing.

You’ll never guess what it is.

“I can tell you, the reason I’m alive is because of God, no question in my mind. I’ve got the greatest neurosurgeon the world has to offer, and I’m grateful because he’s been able to destroy tumors that others might not have been able to.”

For the record, I’m honestly glad that Erdman survived. Beating cancer is exhausting work (as both of my long-dead parents could have attested), so good on him for hanging in there. His positive attitude helped, his cancer surgeon says; so maybe, in a sense, his faith did help save him.

All the same, I’m still trying to work out

(1) why God gave Erdman cancer over and over again;

(2) why Erdman’s takeaway from this isn’t that (a) God really, really wants him dead, and that (b) medical science has been beating the shit out of God during all that time;

(3) how Erdman can be certain that his recovery is the work of the Christian deity, rather than ancient gods of healing like Apollo, Hua Tuo, Sekhmet, Aceso, Nintinugga, Borvo, or Eshmun.

(4) why Erdman decided to get treated by medical professionals, instead of leaving his survival up to the Almighty in whom he says he places his full trust;

(5) why other people, despite fervent prayer and devoting their lives to God too, die from one or two measly tumors. (Is Erdman saying they weren’t True Believers?);

(6) why Jesus’s death by torture, meant to atone for our sins, didn’t remove the need for God to smite one in four of us with cancer (not to mention other horrible endings);

(7) why Christians, who worship the One True God, don’t have better cancer survival rates than people of other faiths;

(8) why God, given His longstanding fondness for giving people cancer, will apparently drop the disease from his arsenal in a couple of generations, thanks to medical advances;

(9) why Erdman and all other Christians I know, in practice rather than theory, greatly prefer to stay alive in this Earthly realm, rather than graduate to an amazing eternity with God in heaven;

(10) why Erdman doesn’t believe that maybe his faith isn’t strong enough (if God sufficiently loved him, wouldn’t the Big Guy have called him home?).

I look forward to learning the answers.

February 20, 2015
Why Scott Walker (and All Politicians) Should Be Asked About Evolution
Next Post