Two Men Were Stabbed After Giving the Wrong Answer To “Are You Muslim?” Guess How the Media Responded February 19, 2015 Terry Firma

Two Men Were Stabbed After Giving the Wrong Answer To “Are You Muslim?” Guess How the Media Responded

A Muslim man stabbed two people at a Detroit-area bus stop the other day because he was upset that his victims didn’t share his faith.

I wonder if that crime will prompt editorial writers and much of the Twittersphere to ask whether Muslims “pose a threat to civil society.” I also wonder if the pundits will publish headlines that say “This should be a wake-up call to Muslims.”

I kid. Of course they won’t. Today’s bien pensants would never (and they’d be right). But are atheists the subject of those exact recriminations (regardless of whether the Chapel Hill murders were prompted by Craig Stephen Hicks‘ brand of godlessness)? Actually, yes. Yes, we are. Double standard, anyone?

The stabbings of two people at a Detroit-area bus stop began with what police said was a simple question: Are you Muslim? 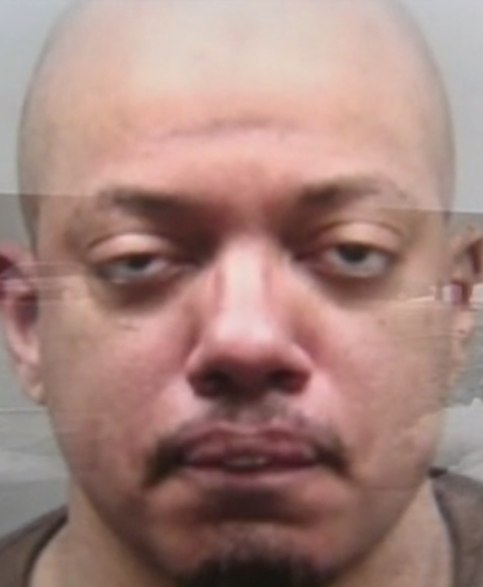 The two men, whose injuries were not life threatening, were treated for their injuries and released, police said. The three men did not know one another. Hawkins said Thomas asked a group of people waiting for a bus whether they were Muslim. When two people responded that they were not, Hawkins said, Thomas allegedly “became upset by that answer, saying he was Muslim and it was not acceptable that they were not.”

In the accompanying news video (see here), the police chief floats the possibility that the attacker was mentally unbalanced, adding,

I urge people to be cautious about certain conversations about sensitive subjects in certain places.

Apparently, religious affiliation is one of those “sensitive subjects” that can get the (insufficiently sensitive?) provider of the wrong answer stabbed in the neck.