Tennessee Legislator Wants to Amend State Constitution to Say Our Liberties Come from “God, Our Creator and Savior”

Tennessee State Rep. James Van Huss (below) has proposed a resolution, HJR0071, that has a very simple straightforward premise: 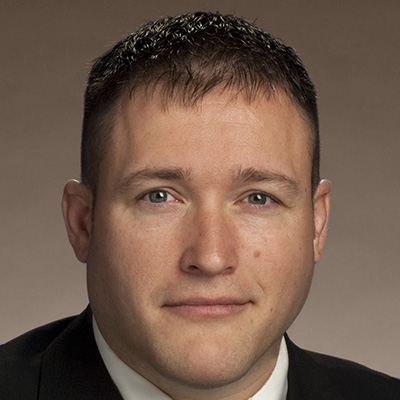 Proposes an amendment to the Constitution of Tennessee recognizing that our liberties do not come from governments, but from Almighty God, our Creator and Savior.

It’s also known, as of this moment, as the “Suck it, atheists!” resolution.

Amazing how the same God that allowed slavery, and treated women as property, and repeatedly committed acts of genocide supposedly gave us our liberties, no…?

Van Huss is the same legislator, by the way, who just proposed a very important bill designating the “Barrett Model 82A1 rifle as the official state firearm.”

Glad he finally got around to that pressing issue.

February 17, 2015
Apparently, Women Love It When You Begin a Date by Saying a Prayer
Next Post