In this news article, we learn from the Associated Press that triple-murder suspect Craig Stephen Hicks, according to his Facebook profile, loves his wife, his dog, hiking, nature, history, target shooting, and riding a motorcycle.

Then AP writers Allen G. Breed and Michael Biesecker need a segue to talk about Hicks’ atheism. So they came up with this:

But such descriptions stand in stark contrast to the vitriol Hicks espoused online.

Sounds serious. Make sure you’re sitting down as you behold these terrifying descriptions of pure malice. 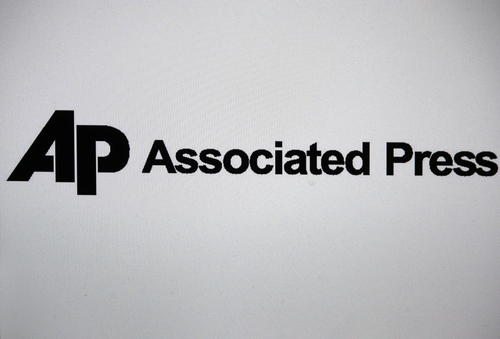 Beside a graphic asking the question, “Why don’t you believe in God?” he wrote [on Facebook]: “When I was a child, I spake as a child, I understood as a child, I thought as a child: but when I became a man, I put away childish things.“

He railed repeatedly against the “fundies” — fundamentalists — and the need to protect the separation of church and state.

Yeah, that’s clearly going too far. The founding fathers would have never stood for such boorish virulence.

Alongside an e-card that asked whether the Bible or Quran should be used as the basis for U.S. laws, he wrote: “Remember, neither is more credible.”

“I don’t want to dispute ones beliefs, unless they try and push such beliefs onto me or another,” he wrote.

Next to a graphic on the Mormon church, in which 2012 GOP nominee Mitt Romney was a bishop, he wrote: “One of these might be our president, says volumes about this country.”

Wow. Just totally over the line in all its nastiness.

I, for one, am grateful that the AP’s ace journalists took time out of their busy day to educate us about the linguistic violence that can lurk in even tame-seeming expressions of godlessness.

February 16, 2015
There's a Christian Version of Fifty Shades of Grey in Theaters Right Now
Next Post