Dutch Court OKs Extradition of Fugitive Rabbi To Israel, Where He Is Wanted for Sex Crimes February 16, 2015 Terry Firma

Dutch Court OKs Extradition of Fugitive Rabbi To Israel, Where He Is Wanted for Sex Crimes

Eliezer Berland has done more globetrotting in the last couple of years than many people do in a lifetime. But it hasn’t all been walks on the beach. Berland, 77, a Hasidic Israeli rabbi who fled his country in 2012 when he was credibly accused of sexual and physical abuse, has been shuttled from one location to the next. 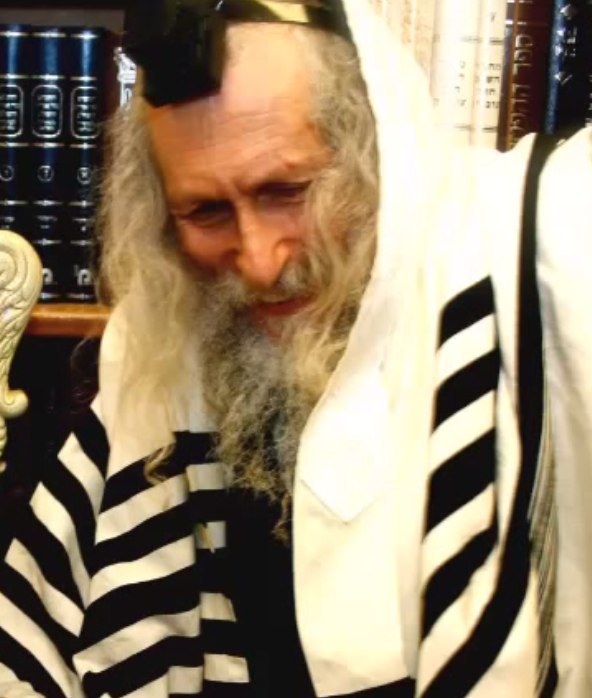 His two-year odyssey across the world reads like a Jules Vernes novel. The rabbi goes from Miami Beach to Marrakech by way of Rome and Zurich. After seven months he is banned by the Moroccan king, and departs on a private plane for luxury accommodations in Zimbabwe. When that country threatens to jail him for a visa violation, Berland packs his bags for South Africa. In Johannesburg, he twice escapes special police units seeking to detain him,

… which you can read about here,

… and manages to board a jet headed for Ukraine. Dutch border officials remove him from the plane during a stopover at Amsterdam airport. Berland moves into a vacation cottage on Texel, an island that is soon overrun by hundreds of ultra-Orthodox followers from all over the world who believe their leader is innocent of the charges.

And that’s where things still stand now, except for the fact that on Thursday, a Dutch court OK’d Berland’s extradition to Israel. The Dutch Ministry of Justice will decide if it will indeed force the embattled rabbi to return home to face the music.

Berland says he couldn’t have done what he’s being accused of, claiming he has no sex drive and is impotent.

The Israeli newspaper Haaretz, however, details some of Berland’s sexual misconduct here; and the indefatigable Shmarya Rosenberg of the website Failed Messiah has blogged about Berland more than three dozen times, including one post in which he writes that while Berland, in Holland, claimed to be a survivor of the Buchenwald concentration camp, holocaust historians and biographers think that’s almost certainly a lie.

(Image via YouTube. Thanks to Bert for the link.)