Number of Victims of DC Rabbi Freundel, a Peeping Tom, Now Believed To be 2,500 Percent Higher Than Before February 14, 2015 Terry Firma

Number of Victims of DC Rabbi Freundel, a Peeping Tom, Now Believed To be 2,500 Percent Higher Than Before

When, last October, orthodox rabbi Barry Freundel was arrested for secretly taping undressed Jewish women during their ritual bath, he was alleged to have made six such victims.

Now investigators believe they may have underestimated the true number of affected women by, oh, 2,500 percent. 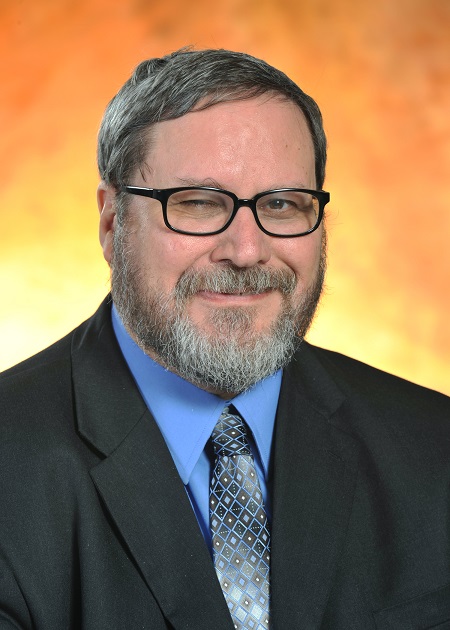 Law enforcement officials said there may be at least 150 women who allegedly were secretly video­taped by a prominent D.C. rabbi as the women prepared for a ritual bath, according to three people briefed on the investigation. … Authorities said they were looking for help in identifying 88 women whose images appeared on the video. Another 64 women were allegedly videotaped between 2009 and 2011 and could not be part of a case since they are outside of the statute of limitations, those people said.

Freundel, a holy representative of YHWH, probably doesn’t see the problem. If G-d can watch us while we bathe, why can’t he?

February 14, 2015 Check Out This Trailer for a Fascinating Documentary About How Evangelical Christians Deal with Sex
Browse Our Archives
What Are Your Thoughts?leave a comment