Following the lead of Republicans in Mississippi, Louisiana, and Alabama, Tennessee State Rep. Jerry Sexton (below) has filed a bill to make the Holy Bible the official state book: 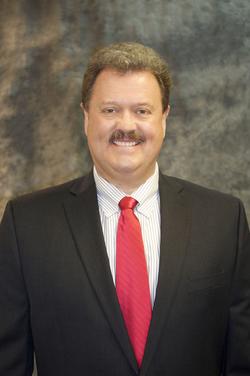 House Bill 615 has just been introduced so it’s too early to tell if it’s going anywhere.

However, Louisiana Rep. Thomas Carmody pulled his own bill before it could go up for a vote because it “had become a distraction.” And Mississippi’s bill died in committee last week.

Hopefully, this bill will be handed the same fate.

If you live in the state, please contact your elected officials and ask them to reject this unnecessarily divisive bill.

February 12, 2015 Creationist Ken Ham Thinks #DarwinWasWrongDay Was a Hit... Even Though Everyone's Using It To Mock Him
Browse Our Archives
What Are Your Thoughts?leave a comment