This Jesus Impersonator Gets Voluntarily Crucified, With Real Nails, Year After Year

All hail Rolando Ocampo. He’s a carpenter, which is perfect for a Jesus imitator. Every year at Easter, Rolando gets tied to a cross, then has actual nails driven through the palms of his hands. He’s been doing it since 1990, which means that this year is Rolando’s silver crucifixion anniversary. 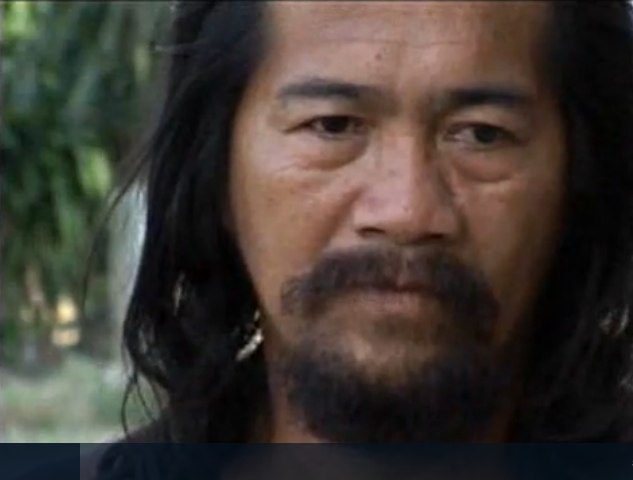 Of course, the comparisons only go so far. Rolando is only up on the cross for minutes, not days. The nails, disinfected in alcohol, are placed so they damage no nerves, muscles, or bones, and they don’t actually hold up any part of his body weight while he’s up on the cross.

The Jesus impersonator also doesn’t seem to perform any miracles — but he does instill wonder in others, if by wonder you mean amazement over such levels of crazy religious fuckstickery.

February 7, 2015 Parenting Without God Isn't Just a Good Option It's Increasingly Looking Like the Better One
Browse Our Archives
What Are Your Thoughts?leave a comment