The Gods That Won’t Die: For the First Time In a Millennium, Iceland Will Build a Shrine To Norse Deities February 3, 2015 Terry Firma

The Gods That Won’t Die: For the First Time In a Millennium, Iceland Will Build a Shrine To Norse Deities

Some ancient gods have remarkable resilience. They may fade away for a while, only to be rediscovered and re-worshiped. For instance, more than 16 centuries after Greek gods like Zeus, Apollo, and Hera were replaced by Christianity, the so-called New Hellenes dusted them off and venerated them anew. Today, several hundred thousand Greeks are said to be followers of the classic dodecatheon. I wrote about them here.

Next up: A revival of Thor, Odin, Freya, Loki, Heimdall, and other Norse deities?

Via the U.K. Telegraph:

Icelanders will soon be able to publicly worship at a shrine to Thor, Odin and Frigg with construction starting this month on the island’s first major temple to the Norse gods since the Viking age. 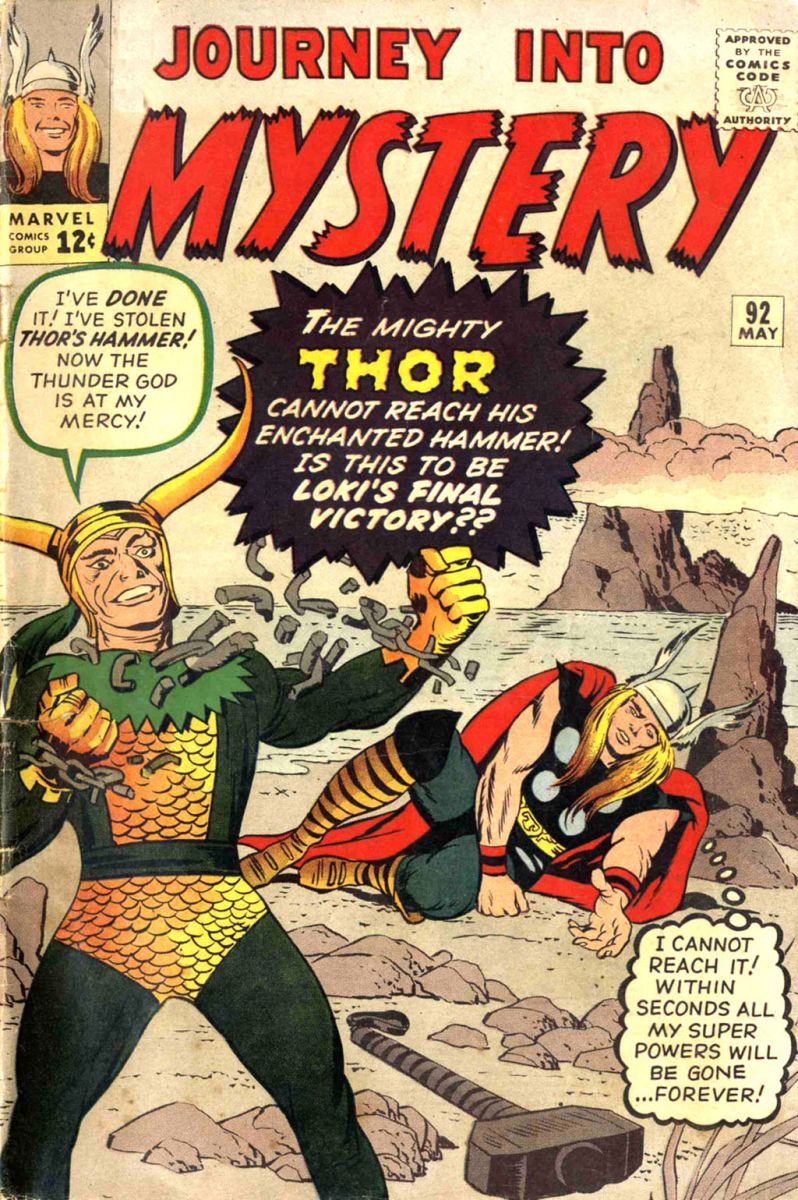 Worship of the gods in Scandinavia gave way to Christianity around 1,000 years ago but a modern version of Norse paganism has been gaining popularity in Iceland.

It sounds like adherents are going to go easy on the mysticism.

“I don’t believe anyone believes in a one-eyed man who is riding about on a horse with eight feet,” said Hilmar Orn Hilmarsson, high priest of ‘Asatruarfelagid’, an association that promotes faith in the Norse gods. “We see the stories as poetic metaphors and a manifestation of the forces of nature and human psychology.”

A census revealed that only a tiny minority of Icelanders call themselves followers of the Norse gods, but it’s a rising demographic nonetheless.

Membership in Asatruarfelagid has tripled in Iceland in the last decade to 2,400 members last year, out of a total population of 330,000.

With increased visibility — such as the new temple, a circular structure that’ll be dug 13 feet down into a hill overlooking Reykjavik — may come increased interest. The place will host weddings, funerals, and other ceremonies. It remains to be seen whether it will appeal, even in just a schlocky way, to the 40-plus percent of Icelanders who are atheists or “nones,” a rapidly-growing group.

February 3, 2015
Does It Matter Whether People of Faith Do Awful Things For "Cultural" Rather Than Religious Reasons?
Next Post