Is It Ethical for This Atheist to Make a Ton of Money Selling a Bible App? February 3, 2015 Hemant Mehta

Is It Ethical for This Atheist to Make a Ton of Money Selling a Bible App?

If you listened to the StartUp podcast recently, you heard host Alex Blumberg conduct a brief interview with Trevor McKendrick (below), who makes a lot of money selling a Spanish-language Bible app. Like $100,000+ a year. 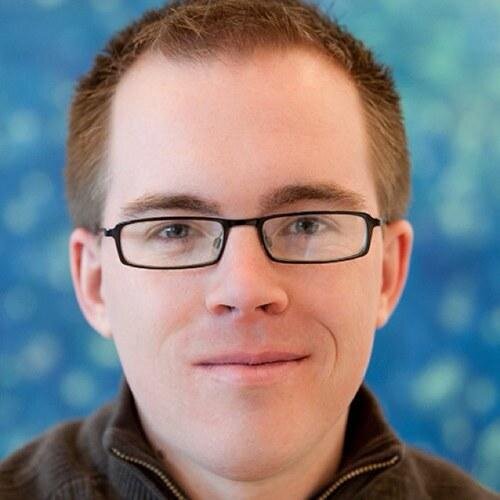 And he happens to be an atheist, which Business Insider‘s Nicholas Carlson explains:

“I would describe myself as an atheist.”

McKendrick was raised a believer — a Mormon, actually. He attended a Mormon college and got married in a Mormon temple. But when his brother left the church he realized he had long harbored doubts himself, and he soon quit, too.

Now he has some guilt about making so much money from selling a religious book in which he doesn’t believe.

He explained why to Blumberg.

“What if you sold ‘Harry Potter’ books or ‘Lord of the Rings’ books, but you told people it was real? And you told people if they would just learn how to write spells themselves, they could heal their children? And if you sold that as a real thing? I would feel terrible about that. But that’s really the situation I am in selling the Bible. I am selling this thing I truly believe is fiction.”

I don’t know if it’s necessarily an ethical concern. McKendrick isn’t preaching the Bible. He’s literally selling it. Despite what he said, I don’t actually think he’s telling people it’s real. Should he be held responsible for what people take from it? In any case, I’d probably do the same thing in his situation. He created a great app that *someone* would have made eventually, so more power to him for cashing in on it.