With Your Help, There Will Be a Documentary About the Pastor Who Shed His Faith January 27, 2015 Hemant Mehta

With Your Help, There Will Be a Documentary About the Pastor Who Shed His Faith

Filmmakers Tim Banks and Ryan Moore followed former pastor Ryan Bell over the past year as he “experimented” with atheism… only to come to the conclusion that God didn’t exist.

Now, they’re putting together their documentary and need your help to take it to the next level: 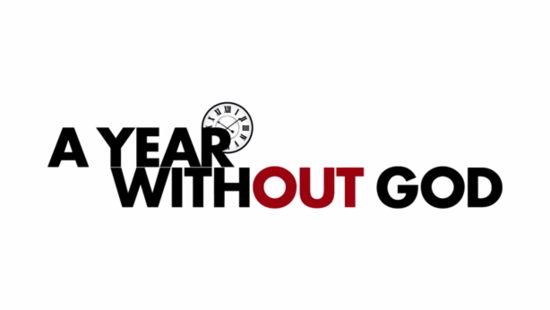 For the whole year, we filmed Ryan (a total of 62 separate shoots), gaining more intimacy into his life and the lives of his family and friends directly impacted by his decision. At the end of the year, Ryan announced that he would not be returning to the church, but instead would now consider himself a humanist and an agnostic atheist. So the question remains, how could a man that served the church for so many years now become convicted that God doesn’t exist? We want the opportunity to show you.

The trailer looks great and this is a story worth sharing. Please consider supporting the film!