Why the French Embrace “Freedom From Religion” and Distrust “Community” — And Why That’s a Problem January 23, 2015 Terry Firma

In France, laicité, or secularism, is a big deal. Public Radio International’s Daniel Estrin, an American who has relatives in France and likes to spend time there, observes

… that we [come] from starkly different societies. If the U.S. enshrined freedom of religion, France seemed to be embracing freedom from religion. People’s religious affiliations should not be present at all in the public sphere, my cousins said.

When Estrin (pictured below) joined his cousins for the historic march in Paris on January 11, this difference came to the fore again.

“I am here because I want the religion and the religious people to stay away from the Republic,” Ivan said. “If we want to live together, we have to respect the laws of the Republic and keep the religion at home.” My cousin Katya mentioned a recent train ride she took. “A lady came with a black dress [presumably, a burka]. Only her face was not covered … and she had black gloves,” she said. “It hurts me. And the same for Jewish people with the [yarmulke] and the hat. I can’t stand that.” 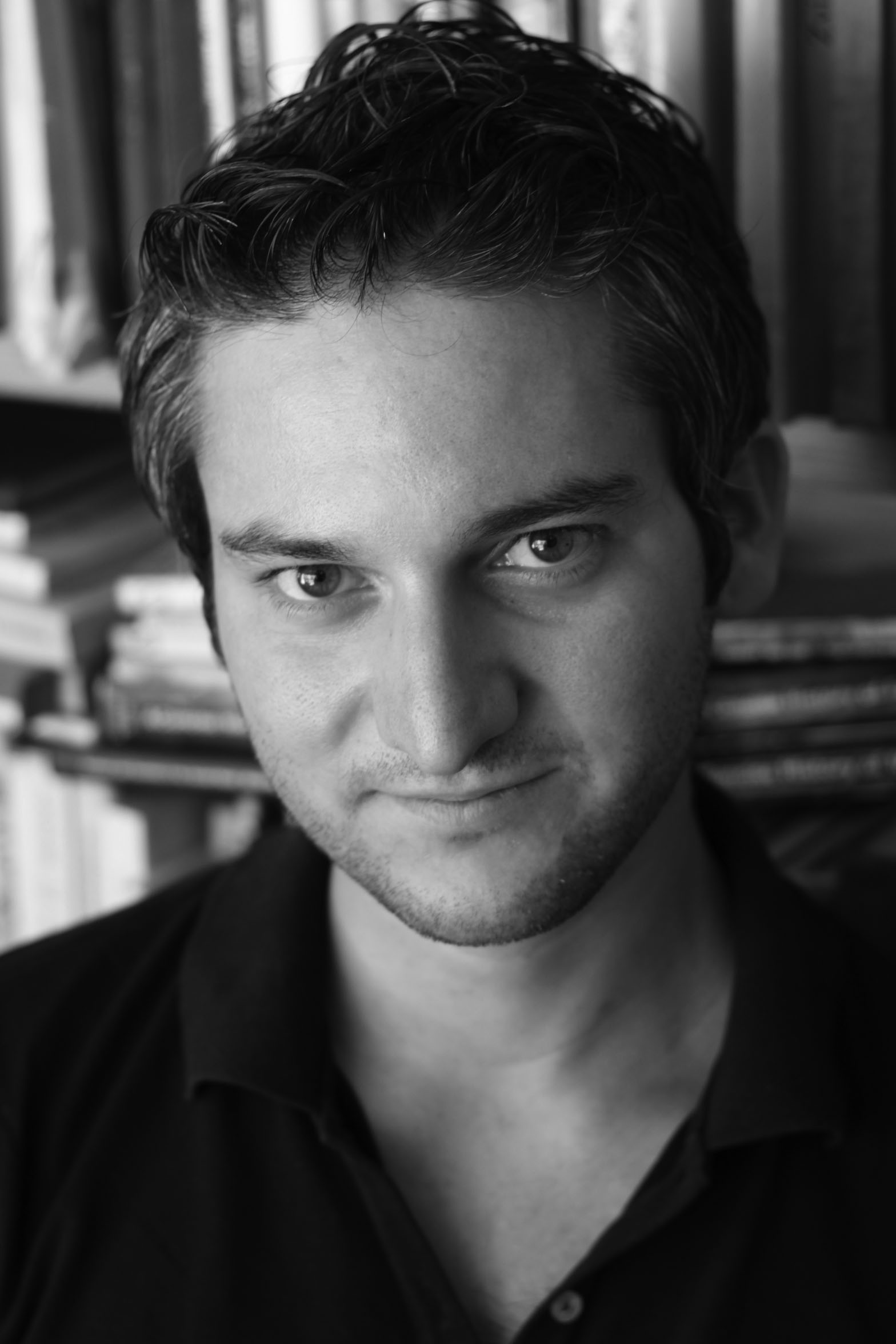 If I’m honest, especially extravagant or ostentatious public displays of religion bother me, too. A yarmulke, a crucifix pendant, a Muslim skull-cap? No problem, those barely even register. But a shtreimel or a spodik (the big furry hats worn by a lot of ultra-Orthodox Jews), those irritate me — not only because they speak of a misogynistic, extremely conservative, anti-gay value system that I can’t get on board with, but also because they represent this utter nonsense:

They are worn because a 18th-century sage, the Baal Shem Tov, learned from Elijah the Prophet that wearing five fox tales on one’s hat on the Sabbath was a special practice that would help one’s children be easy to raise.

The same is true of Muslim women’s face veils and burkas. In a truly free country, those ought to be allowed (désolé, French friends). But I don’t see such articles of clothing as anything resembling “modesty”; I see them as Stockholm-syndrome-type endorsements of a horrible kind of patriarchy.

I don’t want these objects banned at all — but I’ll confess that I have to actively marshal my reserves of live-and-let-live tolerance to stop me from mocking the wearers in a feisty interior monologue.

Back to Estrin and his exchange with Katya:

“What does that say to you?” I asked. “What message are those people putting out?”

“‘I’m different and I’m showing it’,” she said. “They want to belong to community, which I understand, but why showing it to others? This I don’t understand.”

Estrin then puts his finger on a fundamental difference between France and America:

We often talk in America about the Muslim community or the Jewish community, taking for granted that our ethnic or religious identities don’t negate our identities as Americans. But in France, I’ve learned that “community” is something of a dirty word. The French Republic rests on the notion of secularism, that your “community” is France itself. To many, belonging to a community in France carries the connotation that you wish to be apart from French society. The chief rabbi of France told me that there are “no communities in France.” So did the editor-in-chief of Bondy Blog, which features bloggers from the immigrant suburbs.

I get the point. Modern France aims to be a melting pot; modern America is a salad bowl. The latter is healthier, I think — but then, as an (albeit immigrant) American, that may just be the bias of my adopted country shining through.

The odd thing about France’s apparent dislike of the word “community” is that identity is not a zero-sum game. We all slip in and out of many identities: parent, sibling, co-worker, soccer fan, modern-art enthusiast, Star Wars aficionado, devourer of manga, resident of the world, citizen of ______ (fill in your country), activist, atheist or believer, progressive or conservative, and many more.

It makes little sense that in that litany, only “believer” is viewed with widespread dislike and suspicion. Sure, tribalism can be toxic — but insisting that Frenchness should obliterate others’ self-identification as adherents of Islam of Judaism or another faith is just another form of tribalism, one that substitutes nationalism for religion.

Estrin thinks that among the sub-30 French population, there may be a greater willingness to consider the meaning of “community” as something positive.

Imane Youssfi, a 27-year-old editor for Bondy Blog who is a practicing Muslim, said she believes denying community in France only creates conflict among people of different backgrounds. “Saying there is no community is a way to erase their identity,” she said. Sophie Gherardi, a French journalist who edits a website about religion, argues that many French youth actually feel “a longing for belonging,” which could explain the younger generation’s embrace of religion.

One of my French cousins recently became religious himself, embracing Judaism and moving to Israel. And after spending a week in Paris, I understand him a little bit more.

January 23, 2015
Christian Pastor Says Aborted Fetuses Go to Hell and Wives Should Acquiesce to Sex Even if They Don't Want To
Next Post