The Orlando Police Department Spent $25,000 on its Chaplain Program Over the Past Two Years January 21, 2015 Hemant Mehta

The Orlando Police Department Spent $25,000 on its Chaplain Program Over the Past Two Years

When police departments have chaplains, we can argue over whether that’s legal, but a common rebuttal is that it’s mostly symbolic and hurts nobody.

Let’s put a rest to all that. According to an open records request by the Freedom From Religion Foundation, the Orlando Police Department (in Florida) spent nearly $25,000 on its chaplain program, with the bulk of the money going toward a new car for the chaplain’s use: 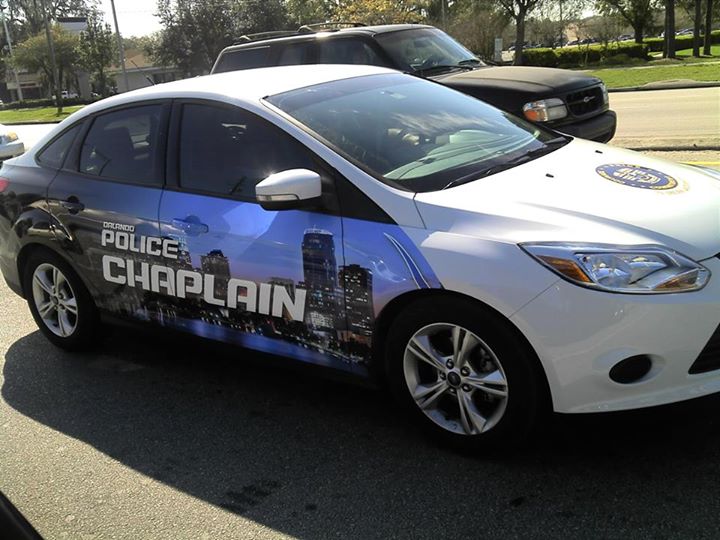 Expenditures in just two years included hundreds of dollars on uniforms for chaplains, $1,000 in dues to the International Conference of Police Chaplains (ICPC), and another $1,000 for food, lodging, travel and other costs for one chaplain to attend an ICPC conference.

The chaplains appear to be all Christian pastors. FFRF also learned that chaplains are directly paid a monthly stipend of $150. One chaplain is on paid duty per month.

To be clear, the problem isn’t that the chaplain doesn’t help people; it’s that the government shouldn’t be using taxpayer money to provide religious counseling to citizens. If any of the chaplains were Muslims, this program would have ended a long time ago.

FFRF added that there were also problems of omission:

Also significant are the records FFRF did not receive: no training materials, guidance documents, regulations, or other policies for chaplains were provided. Either the department did not fully comply with FFRF’s records request, in violation of the Florida Sunshine Law, or the chaplain program has no formal regulation of or training for chaplains. FFRF is following up with the department on these matters.

A lawsuit could be forthcoming.