Evangelical Christians Are Strategically Working to Put a Church in Every Public School January 20, 2015 Hemant Mehta

In a disturbing piece written for The Nation, Katherine Stewart writes about how evangelical Christians are trying to “put a church in every school.” 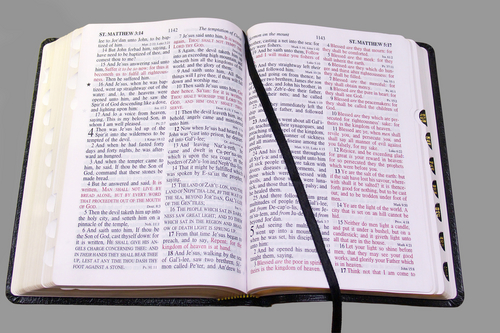 In short, a lot of public schools rent out space on weekends — and church leaders have taken full advantage of that. While that may be fine on the surface, it’s part of a larger strategy of getting “in” with the schools, and pushing faith in other illegal ways. We’ve already seen how footballs teams are often infused with Christianity and team-sponsored prayers. We’ve seen Bible distributions at schools. Stewart has already written about Good News Clubs in elementary schools. These things are all connected.

A 2007 national survey by LifeWay, a Christian research agency, found that 12 percent of newly established Protestant churches met in public schools. Today, that number is surely higher. In many cities, just about every public-school auditorium is rented to a church plant on Sunday morning.

In some places, houses of worship have operated inside public schools for years without paying any rent at all — a situation that, in New York City at least, has led to an ongoing battle in the courts. Even when rent is paid, the arrangement is a boon for churches, which are able to obtain safe and comfortable facilities, as well as furniture, heating and air-conditioning, and other benefits, for a fraction of the cost of financing their own facilities.

The new interest of these groups in public schools reflects a significant shift in missionary strategy. It is now accepted wisdom that the most fruitful targets of their efforts are young children, who are thought to be more susceptible to conversion. The focus on schools stems in part from the realization that students, especially in the younger grades, invest a lot of authority in their school, and typically can’t distinguish between what is taught in the school and what is taught by the school.

Get ’em while they’re young, right?

There isn’t a way to stop churches from meeting in public schools — but the best thing we can do is be a watchdog in our own communities. Make sure the churches are paying fair rent, make sure the school isn’t promoting church meetings, make sure church beliefs don’t seep into the regular curriculum, etc.

January 20, 2015
Makayla Sault, the Child Who Refused Chemotherapy in Favor of Faith-Based Alternatives, Has Died
Next Post