The Civil Rights Act of 1964 Almost Allowed Discrimination Against Atheists

On a day when we honor a great civil rights leader, it’s important to remember that the Civil Rights Act of 1964 nearly included an amendment that would have allowed discrimination against atheists. 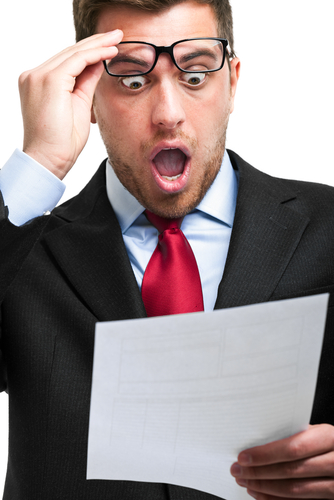 Ohio Congressman John Ashbrook (R) wanted to include the following in the bill:

“Notwithstanding any other provisions of this title, it shall not be an unlawful employment practice for an employer to refuse to hire and employ any person because of said person’s atheistic practices and beliefs.”

So discrimination on the basis of race, sex, or ethnicity was forbidden… but if your boss wanted to fire you for being an atheist, that would have been allowed.

Keep in mind this was only a few years after a decade when godly legislation was passed left and right to separate us from those “godless Communists.” That’s why we still have “In God We Trust” as our motto and “under God” in the Pledge of Allegiance. The amendment was likely a remnant of that era.

Thankfully, it failed in the Senate.

(via Openly Secular. Image via Shutterstock)

January 19, 2015
On “Hoodie Sunday,” Tulsa Ministers Took a Stand for Free Speech and Against Racism
Next Post

January 19, 2015 Pastor Terry Jones Is Beset By Customers of His Furniture-Shipping Company Who Haven't Received Their Possessions
Browse Our Archives
What Are Your Thoughts?leave a comment