Over at Camels With Hammers, Dan Fincke is in no mood to let the anti-Hebdo brigade have its way with the facts. So in a Herculean mega-post, he applies severe scrutiny to various ideas that he finds, in sum total, appalling. 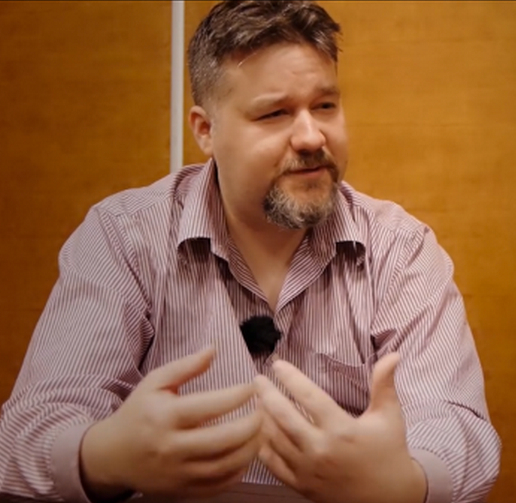 He’s even done us the service of linking to each debatable statement, so you can peruse the list and jump right to Fincke’s counterargument.

1. “Why are people insisting we show the images? We can stand up for free speech without approving of or republishing images we disagree with.”

3. “Freedom of speech shouldn’t give you the right to insult people’s religions.”

4. “Even if we should honor the legal right to blaspheme, it’s still morally inappropriate for being so disrespectful.”

5. “I refuse to say ‘Je Suis Charlie’ because I don’t do the offensive things they do.”

6. “How can you be racists to Muslims if they’re not a race?”

8. “Almost no Muslims support assaults on conscience so it’s unfair to blame Islam itself for theocracy or terrorism.”

9. “But why is it that if a Muslim commits murder an entire religion is blamed, if a black person does an entire race is blamed, but as soon as it’s a white male he’s just a random ‘psycho’? Blaming Islam for the actions of these terrorists is clearly just racism.”

10. “No True Muslim Would Be A Terrorist.” Or, its evil cousin, “Muslim terrorists are the true Muslims.”

11. “Aren’t the cartoons of Charlie Hebdo generally racist, sexist, and homophobic even when not portraying Muslims?”

12. “Are the cartoons of Charlie Hebdo examples of ‘hipster racism‘”?

13. “All good satire punches up, rather than kicks people who are down. Mocking the marginalized is not funny, it’s kicking people who are already down. It’s one thing for French satirists to go after the Pope (he represents the putative majority religion in France, so that’s punching up) but it’s qualitatively different to go after the founder of a minority religion (that’s punching down).”

14. “But Muslims have no choice but to be offended since their religion requires that there be no depictions of Muhammad.”

15. “Is it racist of the media to pay so much more attention to the massacre at Charlie Hebdo than the Nigerian massacre by Boko Haram and the attempted bombing of an NAACP building?”

16. “If the West truly cared about free expression it would be equally up in arms about all its own human rights abuses.”

All articles we feature on Friendly Atheist are worth at least a click (we think). This one is worth 16.

Or, if you’d like to read all of Fincke’s rebuttals on this subject, save yourself 15 clicks and go here.

January 18, 2015
Colton Burpo: Even Though That Other Kid Lied About Going to Heaven, "I Stand By My Story"
Next Post