Thanks to You, a Public Library Targeted by Conservative Christian Activists Just Received a Large Donation January 17, 2015 Hemant Mehta

Thanks to You, a Public Library Targeted by Conservative Christian Activists Just Received a Large Donation

Back in November, we heard about a Creationist mother who laughably “audited” an evolution exhibit at Chicago’s Field Museum of Natural History and posted the video on YouTube. 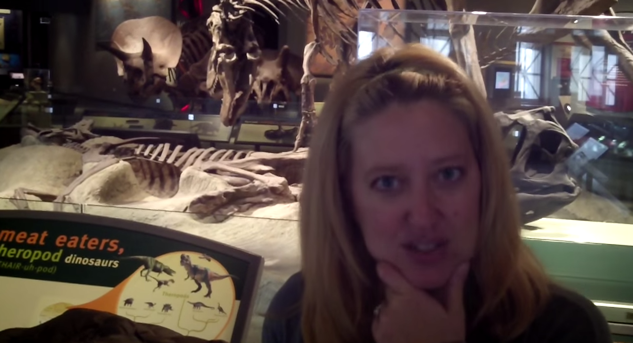 I asked readers of this site to respond to her ignorance by contributing to a fundraiser for the library.

I made a video about it, too:

Yesterday, I visited the Orland Park library and gave them the check:

(You can see confirmation of that transaction right here.)

It doesn’t entirely undo the damage that Fox has caused, but I can tell you the staffers I met with appreciated how much support they had from all across the country.

The money’s not earmarked. They can use it for whatever purposes they need.

Maybe they’ll even buy a few more science books so Fox can learn something.

January 17, 2015
How North Korea Brainwashes Children To Conform to "Kimism"
Next Post