The Staffers in This Sheriff’s Office Just Realized Their Rugs Don’t Say “In God We Trust”… January 15, 2015 Hemant Mehta

The Pinellas County Sheriff’s Office (in Florida) recently spent $500 buying a couple of rugs with the office emblem on it: 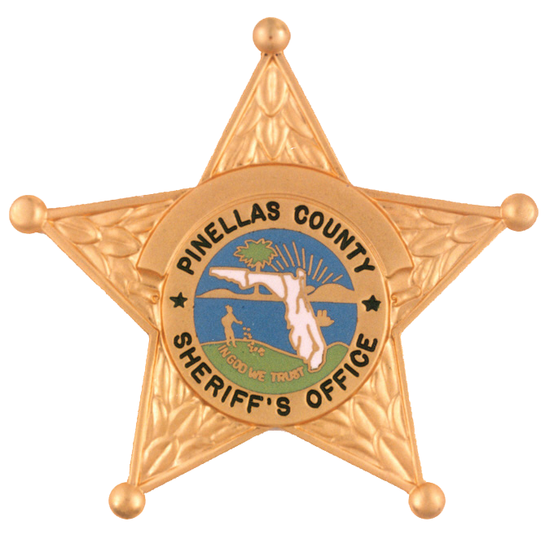 But a few weeks after the rugs were delivered, someone noticed a problem with the motto…:

I can’t believe the mistake went unnoticed for weeks. (I really want to believe someone at American Floor Mats was just playing a practical joke.)

Sheriff’s Office officials weren’t pleased when a local news reporter took video of them rolling up the rugs:

Too bad they’re replacing them. I’m sure they would’ve fetched some money for charity.