Charlie Hebdo (CH) is a low-class, often thoughtless, publication which any decent society should have shut down a long time ago.

Mr. Opus is pissed about

… the failure of French society, now long broken away from its Catholic roots, to suppress the paper.

In other words, let Catholicism dominate the affairs of the state, so that all manner of impudent secular pests may be dealt with once and for all!

[T]here was nothing inherently blasphemous in CH’s various negative depictions of “the Prophet” Muhammad or the Islamic religion. If CH deserves to be shut down (and it does), it is because of its numerous acts of blasphemy against God and His Holy Church. Of course, there may be other good reasons to curtail CH’s falsely sacrosanct right to “free expression.” 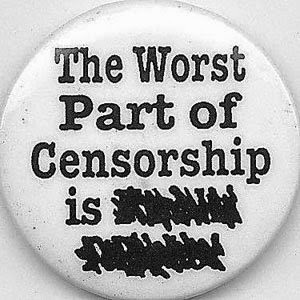 The continued functioning of polite society depends on it!

Public order, especially in a country with the largest Muslim population in Europe, might call for putting a clamp on inflammatory speech, especially when such speech is devoid of artistic and/or intellectual merit.

Next to this guy, Bill Donohue is a beacon of enlightenment.