Last fall, Sam Harris gave a handful of lectures revolving around his new book Waking Up (all about spirituality without religion). 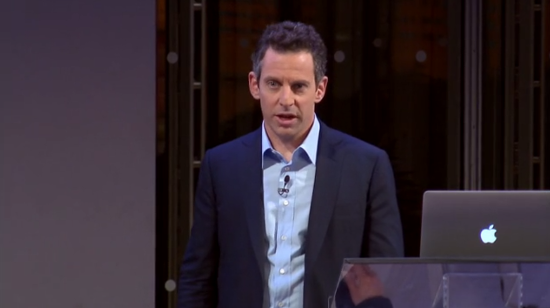 He’s now releasing a video of that lecture (along with Q&A) on his website for $5 — an idea that’s been pretty successful in the world of stand-up comedy.

In these talks, Harris discussed a range of experiences that have traditionally been considered “spiritual” — in particular the phenomenon of self-transcendence. Although such experiences tell us nothing about the origins of the cosmos, they confirm some well-established truths about the human mind: Our conventional sense of self is an illusion; positive emotions, such as compassion and serenity, are teachable skills; and the way we think can profoundly influence our lives and the lives of others.

If you get a chance to watch the full talk, let us know what you think!