Conservative Columnist Seriously Wonders Why Christians Are Turning Into Atheists

Sometimes, Christian journalists miss the elephant in the room with their stories. Like this one in Charisma Magazine asking “Why Are So Many Christians Turning Into Atheists?” 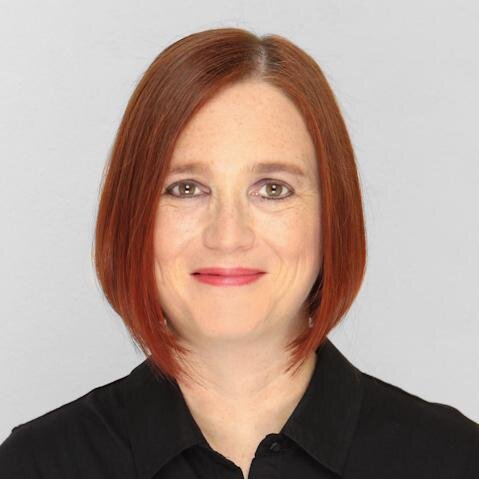 What is going on? Is the church doing something wrong? Or is the culture wooing once-saved Christians to the godless side? Or both?

LeClaire offers her own answer:

I believe it’s a sign of the times and may be part of the Great Falling Away. About two years ago, I asked the question: “Is the Great Falling Away Already Underway?“. Jesus said that in the last days, the love of many would grow cold because iniquity will abound (see Matt. 24:12). When a God-fearing pastor becomes a godless champion for faithlessness, love has grown cold.

People are taking a look at certain brands of Christianity and realizing they want nothing whatsoever to do with it. And when they back away from one form of Christianity, they realize there’s no reason to stick with the other forms of it, either.

For example, just look at a sampling of what LeClaire herself has written in the past couple of years:

There’s this anti-gay, anti-reality, anti-science, conspiratorial mindset that plagues conservative Christianity. Even progressive Christians are ashamed to share a label with that group, pushing some of them to shed the “Christian” label despite believing in Christ’s divinity.

I wish we could take credit for the demographic shift. But we can’t. Not entirely.

Conservative Christians have done so much more than the New Atheists to get people over to our side. Not directly, of course. First, they get people to realize how awful the Bible actually is, since all their beliefs stem from it. How? By putting their beliefs into action through public policy, causing even more ill-will and damage to their brand. Toss in a pinch of Westboro Baptist Church for good measure. And once people are willing to admit the Bible isn’t the “Good Book” they always thought it was, it’s not very long until they reject its authority altogether.

Really, we all owe Jennifer LeClaire a thank you for answering her own question.

Why are so many Christians turning into atheists?