More Youth Pastors Are Nabbed for Sexual Assaults on Children

A 27-year-old man has been accused of sexually abusing two teenage boys during his time as a youth pastor at a Hillsboro [Oregon] church, police say.

Dylan Ritterman was arrested Dec. 18 on allegations he “unlawfully touched” two boys, said Lt. Mike Rouches, a spokesman with the Hillsboro Police Department. The boys were 14 or 15 at the time, he said. 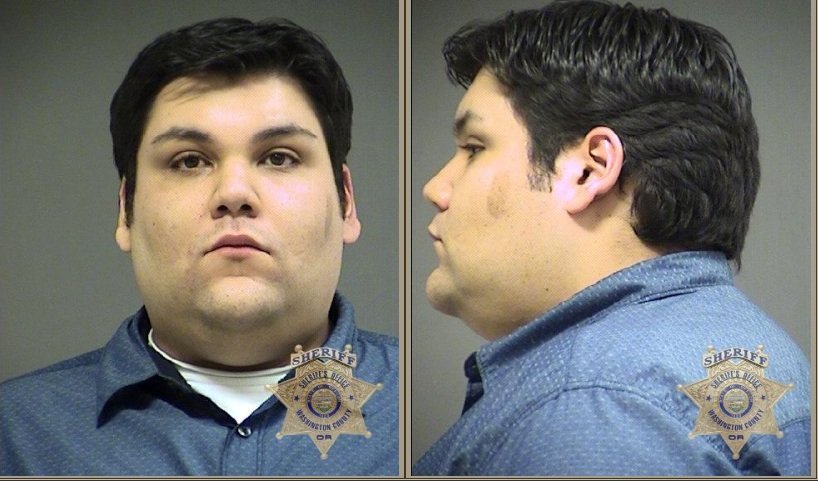 Ritterman was a youth pastor at Bethel United Pentecostal Church, Rouches said. At least one incident is believed to have occurred in a room at the church and at least one other in a car after Ritterman drove a boy home, he said.

A Hot Springs youth pastor was arrested for the rape of a 13-year-old girl.

The victim confirmed that Andrew Lee Jackson, 28, was her youth pastor at her church. 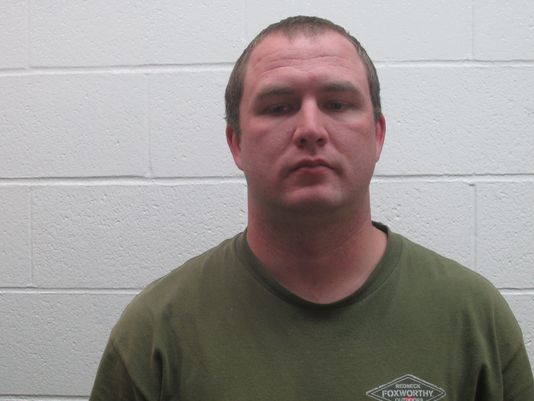 In a police report, the victim stated that she and Jackson engaged in sexual intercourse five different times at his residence that he shared with his wife. …

Earlier this month, police reportedly found inappropriate text messages on the victim’s phone between the two.

As is true for their child-raping brethren, a lifetime of Bible readin’ and testifyin’ wasn’t enough to dissuade these men from attempting to bless children with their saintly cocks.

December 24, 2014
Generation Atheist is Free This Week
Next Post