If Religion is a Regrettable Waste of Time, As I’ve Argued, What About Other Pastimes? December 20, 2014 Terry Firma

If Religion is a Regrettable Waste of Time, As I’ve Argued, What About Other Pastimes?

Yesterday, I wrote a controversial post that explained why I’ve gradually crossed over from atheism to anti-theism. I partly hung my case on the fact that religion is a huge time-suck, and calculated that in the history of humankind, roughly 600 trillion hours have been wasted on all manner of faith-based activities and observances.

Among the more than 500 comments was a recurring question: What about time-wasting activities that I didn’t criticize? What about, for instance, going to the movies or watching TV or reading fiction or playing video games? Why would I care how people spend their free time as long as they’re not hurting anyone?

That’s a good point that I perhaps can’t wholly refute, but I can at least shed some more light on what I was going for.

Like all people, I do plenty of things that aren’t productive (except in the indirect sense of “recharging” myself mentally and physically). In recent weeks, I’ve binge-watched Peaky Blinders; read The Satanic Verses cover to cover; and played Stick Hero on my iPhone in a still-ongoing digital duel with my 12-year-old daughter.

It seems to me that enjoying these activities is different from observing religion in two crucial ways.

The first is that they are relaxing and non-binding. There’s no self-coercion. I can read or watch TV or play screen games whenever I choose, as long as I have free time. There’s no guilt trip I lay on myself, or that my peers lay on me, if I don’t do these things.

By contrast, religion is self-imposed and community-imposed duty, whose stakes couldn’t be higher. Muslims who don’t pray five times a day, or who don’t undertake the mandatory pilgrimage to Mecca, cannot ascend to Heaven. The same is true for Christians who don’t live scrupulously by the Bible and the Ten Commandments, with all their prescriptive injunctions. Conservative Jews twist themselves into pretzels to avoid touching a light switch or an elevator button on the Sabbath. On that day, they also may not pick bones from a cooked fish; must attend synagogue lest they become “lost to the Jewish people”; and are forbidden from “transporting an object between private and public domains.” Their God commands it.

All are most welcome to follow these crazy, arbitrary rules to the letter. But, while I don’t doubt that many people get peace and contentment from their religion, the behaviors I just described strike me as a fairly joyless and stress-laden way to go through life — especially if you believe that diminished compliance will put you at the mercy of a wrathful God.

The second and perhaps more substantive difference between religious observance and the triad of watching TV/reading fiction/playing video games is that religious followers think their made-up world is real.

I recently watched this video by a YouTube user called GrapplingIgnorance, an avid gamer who frames the issue pretty well. 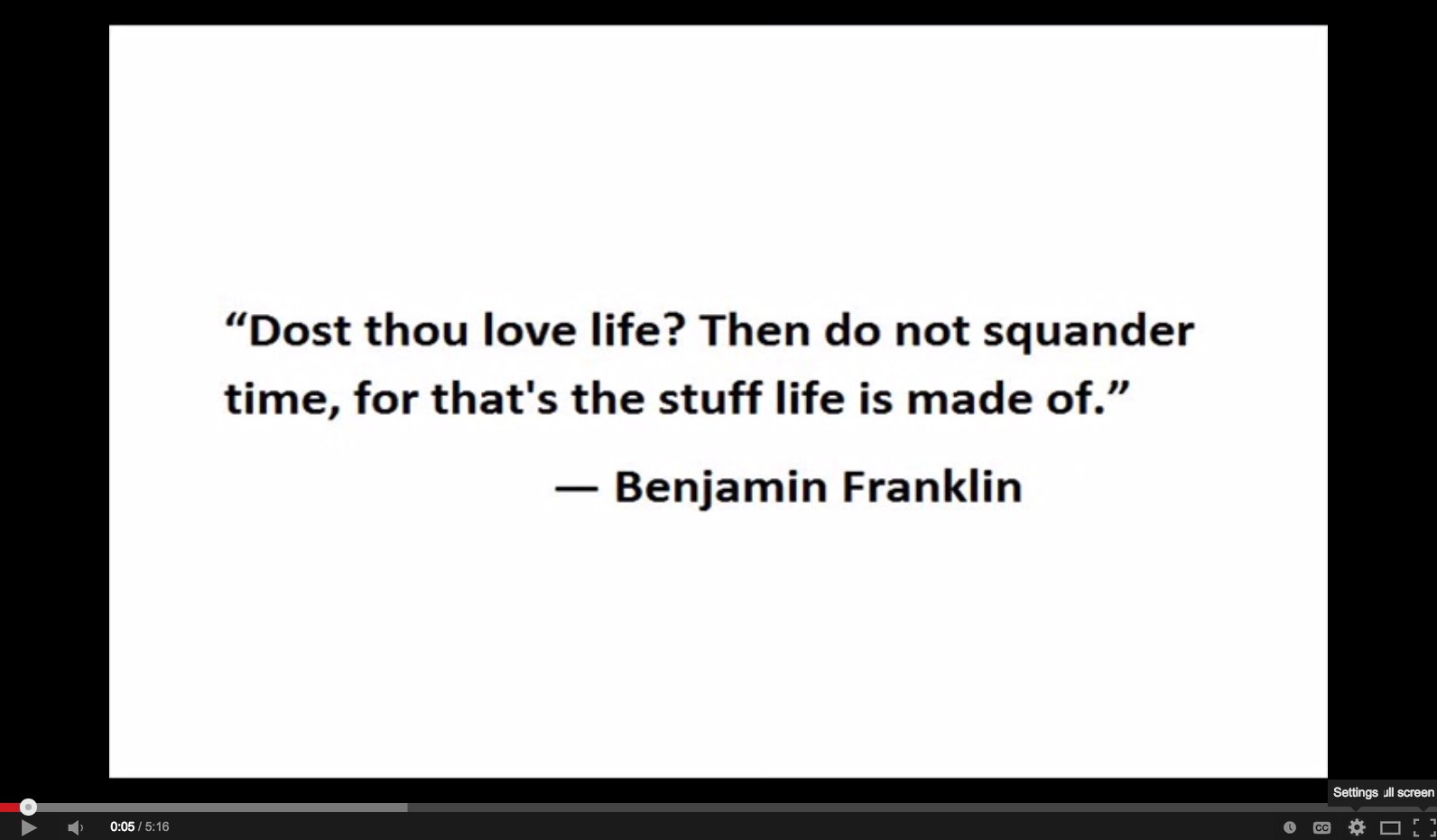 Starting at 3:03, he says this of entering supernatural worlds via his game consoles:

I know those places aren’t real, and I know that the consequences of my actions in those places are strictly digital. But if I ever start to think that when I’m playing a video game, I’m actually doing the actions I digitally simulate, I want to be informed. If I ever become adamantly convinced by my own blind faith that a princess has been actually captured by a Turtle Dragon King, then I want someone to give me a clear, calm, rational series of explanations to bring me back to reality. …

[I]f you’re a religious person who goes to church for the fellowship, community networking, or because you like the taste of communion wafers, but you realize it’s all an act, I don’t think you’re wasting your time. … [But] if you are a religious person who actually believes the claims of your preacher, and the claims of your holy book, as if they are 100% true, and you are paying a significant investment of your annual time and/or finances to your religion and to your religious institution, then I’m here to explain just why your God needs your money as much as Princess Toadstool needs your heroism and gold coins.

One commenter on the video summed it up in a nice TL;DR:

When someone escapes into the fantasy of video games for an hour or two, most of the time they return to reality when the gaming ends. With religion, the fantasy is their reality, which distorts their view of what is real and what matters.

Admittedly, that still leaves on the table all non-religious recreational activities that do not involve fantasy worlds, from listening to rock music to playing sports. Are those worthier pursuits than observing religion? The other way around? The same?

The comments are open.

December 20, 2014
After 2,800 Entries, Here's a Secular Version of the Ten Commandments
Next Post