Following the rejection of his Ark Park’s tax rebates, potentially costing him more than $18,000,000, Ken Ham released a video yesterday commenting on the setback.

In the video, Ham is in his element: Misrepresenting his ideological opponents and showcasing his own ignorance. 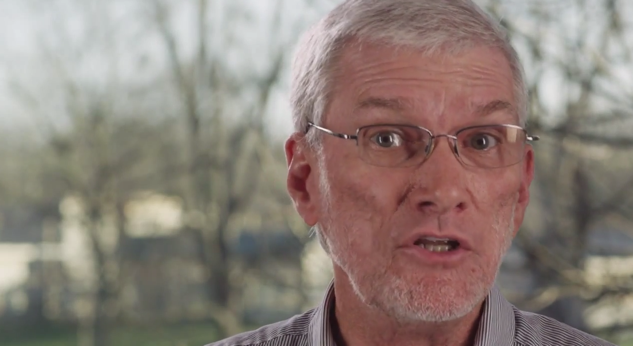 Dan Arel has a great explanation of what’s wrong with the video, which I would encourage you to read in full, but here’s a quick summary:

Ham seems to think because he is religious, any business he is a part of can be exempt from such laws. If the Ark Encounter wants to discriminate against employees, it needs to be setup as a religious organization, not a for-profit business.

Secular and atheist groups have said this time and time again. We are not trying to stop the ark from being built, we are simply making sure the law is followed. The park broke the law when it decided to hold employees to a religious litmus test for hiring and now it is paying the price. If you cannot play by the law, you don’t get to play at all.

I was surprised to hear Ham say that he was counting on the $18,000,000 to complete the building of the theme park. It’s meant to be a rebate after the park is complete, not a grant to help you build it.

Ham also claims that atheist groups, like his own, discriminate in their hiring… but I would take issue with that, too. The atheist non-profits I know have no religious requirements at all — employees just have to be able to get behind the organization’s goals. And you don’t have to be an atheist to do that. Furthermore, I’ve never heard of an atheist-owned for-profit business that discriminated in hiring. If I’m wrong, please let me know.

The fact is: Ham is doing something illegal. He refuses to admit it… or even understand it. Every time he opens his mouth, that ignorance shines through.

December 13, 2014
Wisconsin Priest Who Accused Atheists of Shunning Beauty, Fun, and Civic-Mindedness Is Cited For Indecent Proposal
Next Post