Is God Thumbing His Nose At Us? The Problem of Evil and the Florida Lottery December 12, 2014 Terry Firma

Is God Thumbing His Nose At Us? The Problem of Evil and the Florida Lottery

In your literary wanderings, you may have come across this quote, attributed (perhaps wrongly) to the Greek philosopher Epicurus: 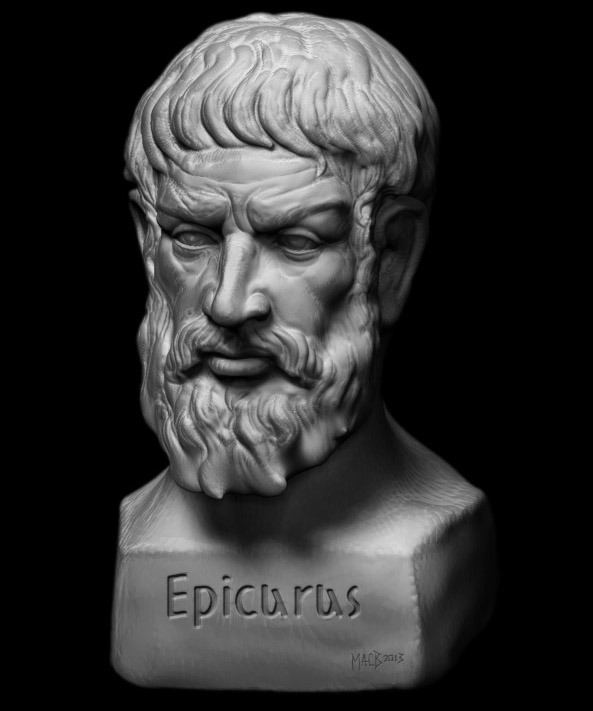 The Epicurean paradox is an early version of the problem of evil. For thousands of years, people have been asking why an all-powerful deity does nothing to prevent disease, cruelty, and horrible deaths.

And it becomes an exercise in pure frustration when this happens:

Timothy Dale Poole, a convicted sex offender, has won $3 million in the Florida lottery. The 43-year-old was arrested in 1999 and accused of sexual battery on a 9-year-old. He eventually pled guilty to attempted sexual battery in a plea bargain and is currently listed as a sex predator in state records. …

Poole was sentenced to 13 months in jail and 10 years of probation, but was sent to prison for 3 years when he missed his mandatory sex offender counseling sessions.

And now, in a big cosmic joke, he’s receiving a million dollars for each year behind bars. A celestial reward for raping a kid, and other criminality:

The Sentinel said he’s been arrested 12 times on charges that include grand theft and forging a check.

Commented a friend of Poole’s:

“He was flabbergasted. He couldn’t believe it.” … “He’s a very positive person. Very kind. Giving. I think that’s why he won,” Snyder said. “It’s Christmastime, and the dude deserves a break.”

Yes, for Jesus’s birthday, child rapists should get millions. It’s only fair.

Meanwhile, the victim is entitled to bupkis.

And while the 450-pound Poole will be able to order any food he pleases for as long as he lives, and as much of it as he likes, this is what life has in store for millions of others: 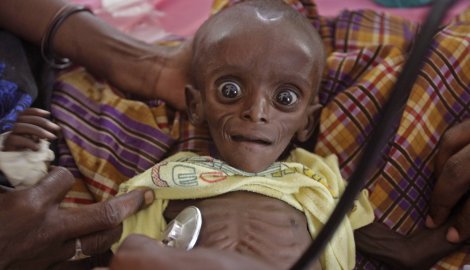 God is a standup guy, isn’t he?

December 12, 2014
According to the Egyptian Government, There Are Precisely 866 Atheists in the Country
Next Post