10 Reasons Why Rick Santorum Should Never Make It To the White House December 12, 2014 Terry Firma

Rick Santorum hasn’t given up dreaming about the presidency, and this time he’s extra-serious, he says.

Where he had to build his operation from the ground up in 2012, Santorum now has a grass-roots operation called Patriot Voices, which boasts 150,000 activists across the country. … He is retooling his message, hoping to appeal beyond his socially conservative base and reach blue-collar voters who are being left behind in the economy.

“I don’t think I’ve met a ‘suit’ yet,” Santorum said of his travels around the country. … That is a theme he has sounded for years, though it often got overlooked in the 2012 campaign, where most of the attention was on Santorum’s culture warrior credentials. “Part of what I had to do last time was lay out my bona fides” on moral and social issues, Santorum said. “That’s done.”

Mediaite, under the headline “Rick Santorum Announced He’s Running For President and Nobody Noticed,” writes that Santorum’s declaration about entering the 2016 race “landed with a thud.” The candidate claims that he likes it that way, so he can be the come-from-behind underdog. 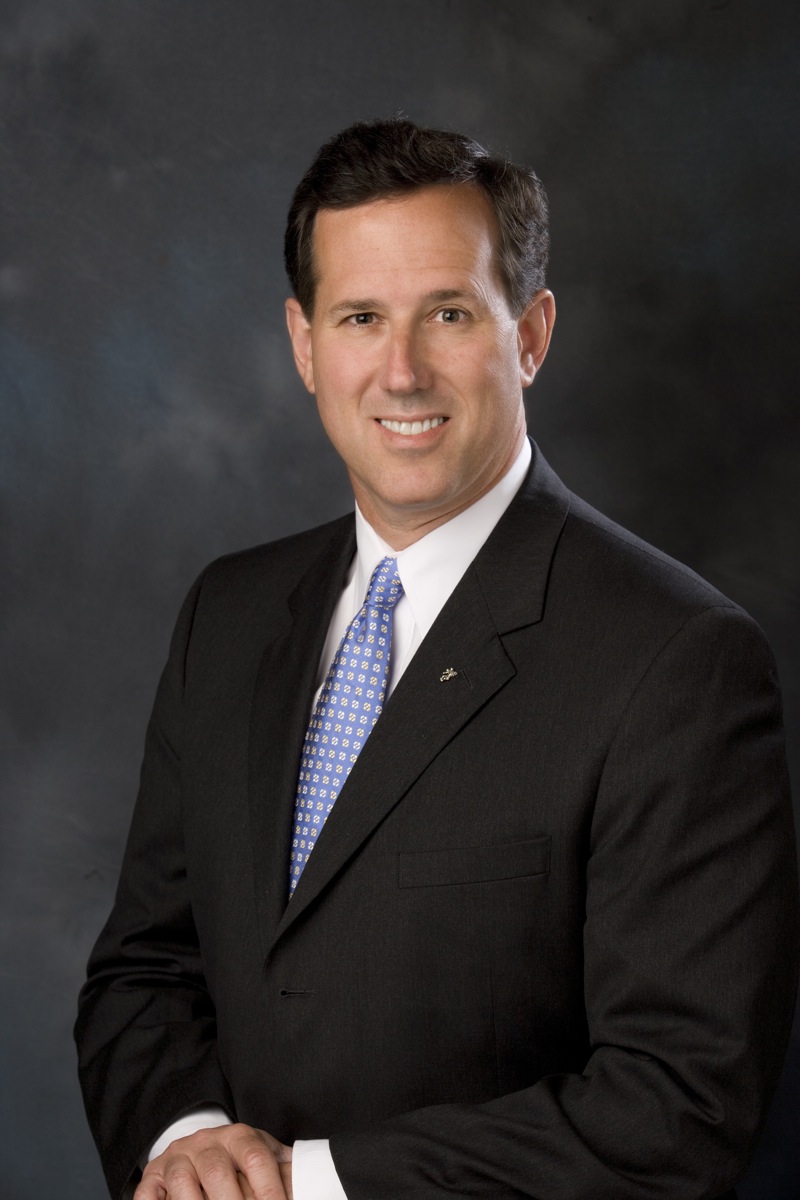 As a quick reminder, the following feats of faith are part of Santorum’s record. You could also see this as a top-10 list of why he doesn’t have the mental fitness to ever get within a Bible’s throw of the Oval Office.

I’m not a fan of the current president, but at least he’s managed to keep the religious bullshit emanating from the White House within tolerable levels. We won’t soon get that lucky again — least of all with candidates like Santorum and his almost equally insufferable fellow God botherer, Mike Huckabee.