If you’ve ever read Tolkien‘s Lord of the Rings and The Hobbit, you’ll remember the Eye of Sauron,

… a giant flaming eye controlled by the “dark lord” Sauron, which allows him to watch anyone who puts on the fateful, power-giving ring at the novels’ center.

Tomorrow, a real-estate company in Russia plans to install something resembling it (but without the magic powers, presumably) on the top of a 21-story building in Moscow. As the art installation will be only about three feet high, the effect should be slightly underwhelming — a bit like Spinal Tap’s mini-Stonehenge, perhaps — but that hasn’t prevented the Russian Orthodox Church from flying into a tizzy. 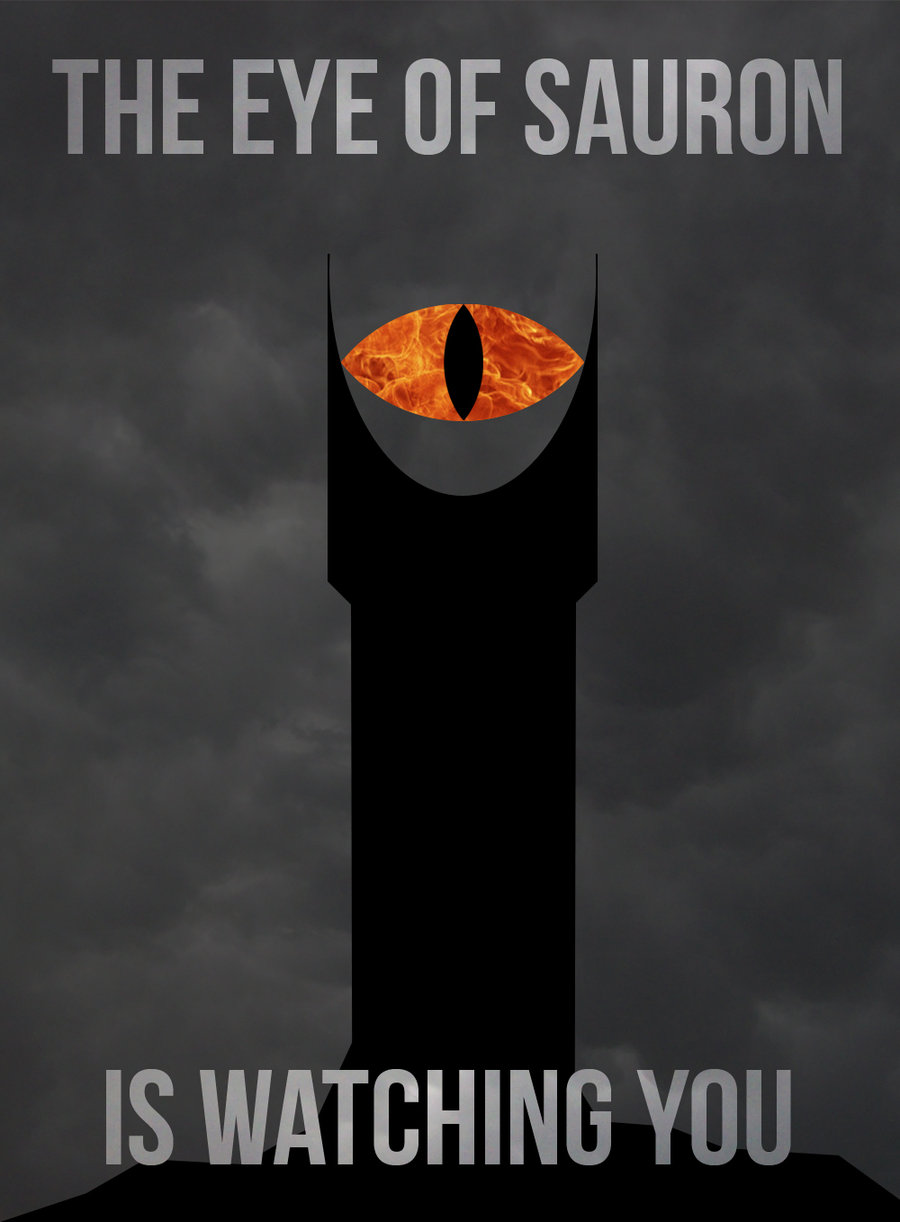 The Russian Orthodox Church has warned of dire consequences for Moscow if plans proceed for a skyscraper light installation modeled on the all-seeing evil eye at the centre of JRR Tolkien’s fantasy novels. A property company plans to raise what resembles a giant glowing eye on the 21st floor of a skyscraper this week to celebrate the release of the final part of Peter Jackson’s movie adaptation of The Hobbit.

The installation is planned as a one-meter (3.3 foot) sphere on top of a 21-story building, with a light show projected from behind to create a 3-D effect, said Polina Murova, a spokeswoman for the property company behind the stunt.

The local clergymen are quaking in their boots.

[F]or the Russian Orthodox Church, the evil eye is no fiction. “This is a demonic symbol,” the Russian Orthodox Church’s head of public affairs, Vsevolod Chaplin, told Govorit Moskva radio station. “Such a symbol of the triumph of evil is rising up over the city, becoming practically the highest object in the city. Is that good or bad? I’m afraid it’s more likely bad. Just don’t be surprised later if something goes wrong with the city.”

The eye is due to be switched on Thursday evening and to remain lit for seven hours.

Muscovites had better pray to Gandalf for salvation.

December 10, 2014
Why Was This Teacher Pressured to Resign Over What Her Student Turned in for a Creative Writing Assignment?
Next Post