I hope Thomas Friedman is right:

The Islamic State has visibly attracted young Muslims from all over the world to its violent movement to build a caliphate in Iraq and Syria. But here’s what’s less visible — the online backlash against the Islamic State, also known as ISIS and ISIL, by young Muslims declaring their opposition to rule by Islamic law, or Shariah, and even proudly avowing their atheism. Nadia Oweidat, a senior fellow at the New America Foundation, who tracks how Arab youths use the Internet, says the phenomenon “is mushrooming — the brutality of the Islamic State is exacerbating the issue and even pushing some young Muslims away from Islam.”

“A growing social media conversation in Arabic is calling for the implementation of Shariah, or Islamic law, to be abandoned. Discussing religious law is a sensitive topic in many Muslim countries. But on Twitter, a hashtag which translates as ‘why we reject implementing Shariah’ has been used 5,000 times in 24 hours. The conversation is mainly taking place in Saudi Arabia and Egypt. The debate is about whether religious law is suitable for the needs of Arab countries and modern legal systems.

Friedman, for his part, also quotes the Moroccan activist Brother Rachid, an ex-Muslim who has embraced Christianity. Rachid’s YouTube address to President Obama is pretty excellent: 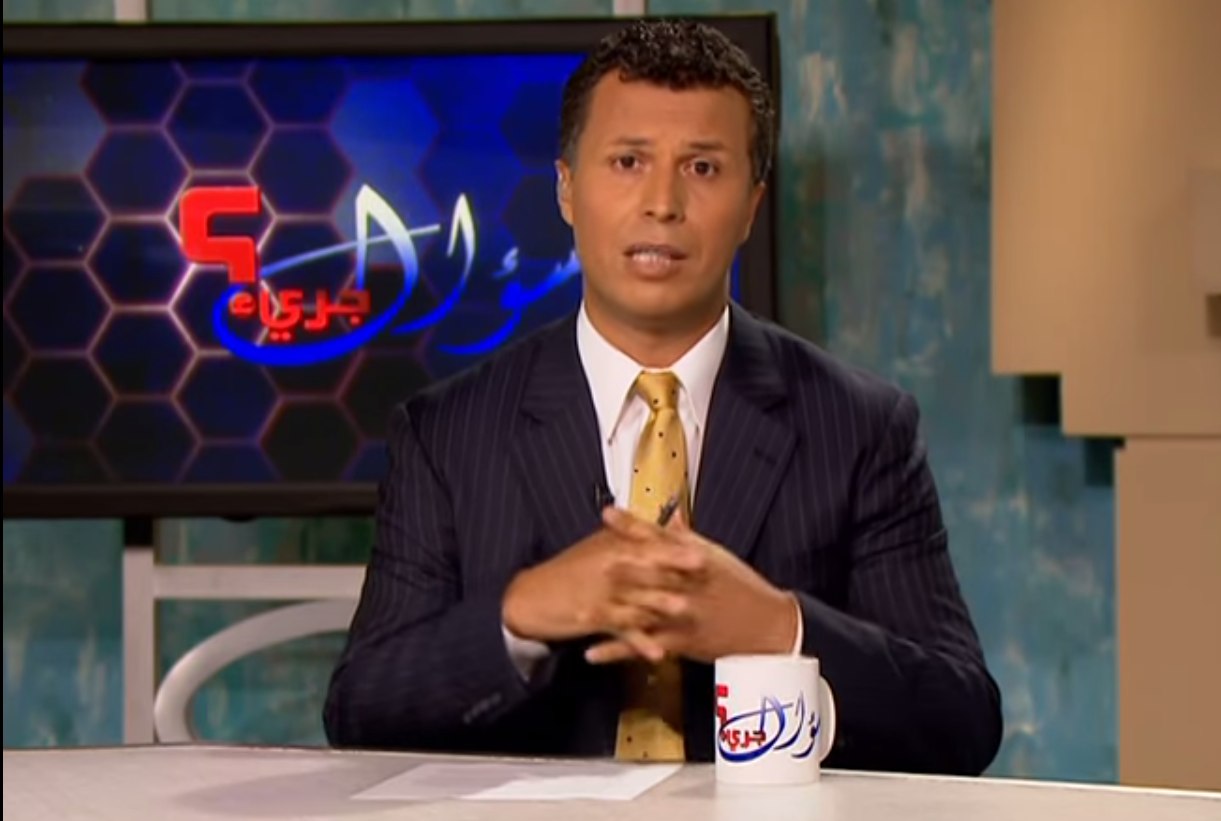 “Dear Mr. President, I must tell you that you are wrong about ISIL. You said ISIL speaks for no religion. I am a former Muslim. My dad is an imam. I have spent more than 20 years studying Islam… I can tell you with confidence that ISIL speaks for Islam… They are following Islam’s Prophet Muhammad in every detail…

I ask you, Mr. President, to stop being politically correct — to call things by their names. ISIL, Al Qaeda, Boko Haram, Al Shabab in Somalia, the Taliban, and their sister brand names, are all made in Islam. Unless the Muslim world deals with Islam and separates religion from state, we will never end this cycle… If Islam is not the problem, then why is it there are millions of Christians in the Middle East and yet none of them has ever blown up himself to become a martyr, even though they live under the same economic and political circumstances and even worse?

Clearly there is a significant group of Muslims who feel that their government-backed preachers and religious hierarchies have handed them a brand of Islam that does not speak to them. These same authorities have also denied them the critical thinking tools and religious space to imagine new interpretations. So a few, like Brother Rachid, leave Islam for a different faith and invite others to come along. And some seem to be quietly detaching from religion entirely — fed up with being patronized by politically correct Westerners telling them what Islam is not and with being tyrannized by self-appointed Islamist authoritarians telling them what Islam is.

Now that the Internet has created free, safe, alternative spaces and platforms to discuss these issues, outside the mosques and government-owned media, this war of ideas is on.

It’s not a movement yet, I think, but neither are Muslims locked into the stinking cesspool of Islam as defined by ISIS and Boko Haram. For every reaction by religious fundies, there may well be a counter-reaction from people who aren’t — and as this one by moderate and ex-Muslims picks up steam, I’m certainly cheering them on from the sidelines.