A Former Pastor Explains Living Between Belief and Unbelief

Ryan Bell is the former pastor who decided to “try on” atheism for a while when he felt a little pulled in that direction. His decision even cost him his job.

For the past several months, he’s been blogging on Patheos at A Year Without God, though his year is about to come to an end, so it’ll be interesting to see what he does after that.

In the meantime, Bell recently gave a speech at the Center For Inquiry in Los Angeles detailing his theological views and how he came to put his faith to the test. Check it out! 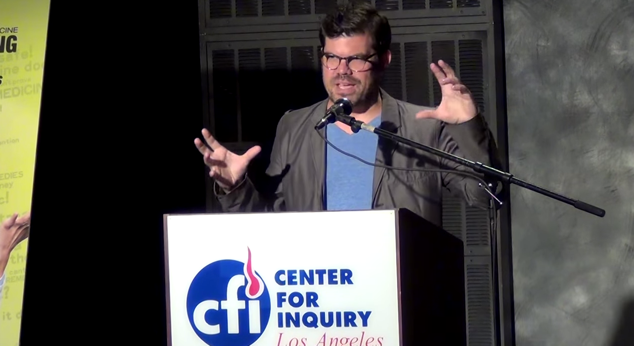