Texas School District Allows Bible Giveaways After School, but Will They Allow Muslim or Satanist Distributions?

The Cleveland Independent School District in Texas is allowing outside groups to hand out bibles to students after school… (pretty similar to what we saw in Florida) leading the local Fox affiliate to ask if this is okay.

Turns out all the parents they asked are totally fine with it. But one legal expert offered the proper answer: 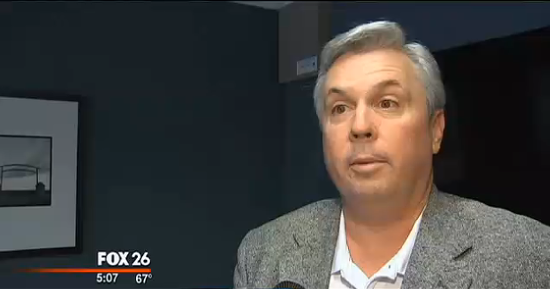 “The courts have ruled students handing out religious material to other students is ok. But Cleveland [ISD] is now expanding that law and saying that another religious group can hand out material that’s not the way the court has ruled,” Fox Legal Expert Chris Tritico said.

Tritico says what’s going on in Cleveland is a stretch and a flat out violation of separation of church and state.

“Now a real test of that is when a Muslim group shows up in Cleveland and says we want to pass out the Koran what are they going to say then?” Tritico asks.

Hey, Satanic Temple, there’s a school district in Texas that could use some coloring books. What do you say?!