His movie Saving Christmas already required a campaign to boost its rating on Rotten Tomatoes… which failed, given that the film has a 0% positive rating.

And now, Cameron has the distinction of having the worst film on IMDb. 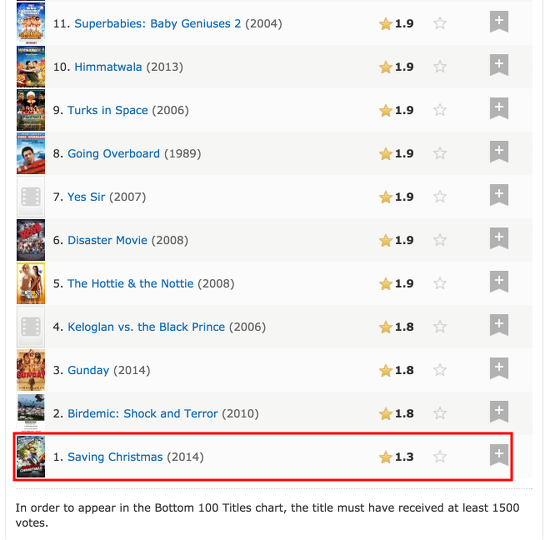 The lowest rating anyone can give a movie, in case you’re wondering, is 1. Which means if 0 stars were an option, the score would probably be even lower.

Need a basis for comparison? From Justin to Kelly is #23 on the Bottom 100 list.

Cameron’s movie is worse than From Justin to Kelly.

From Justin to Kelly! 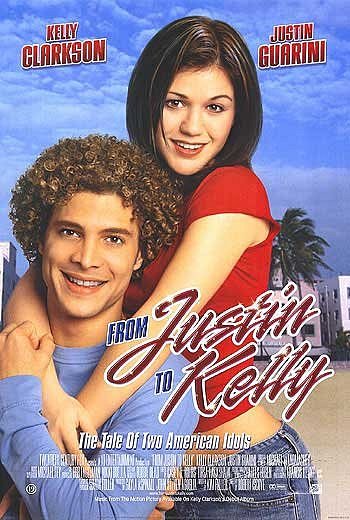 Give it a few hours and I’m sure Cameron will complain about how he’s the victim of Christian Persecution. When he does, someone please remind him that God’s Not Dead has an average IMDb rating of 5 stars. Nowhere near the bottom of the barrel.

(Thanks to @50shekels for the link)

December 4, 2014
Once Again, a Todd Starnes Tale of Anti-Christian Bias Doesn’t Hold Up After All the Facts Are In
Next Post