Kirk Cameron Wants to Save Christmas, but He Can’t Even Save His Own Movie November 22, 2014 Hemant Mehta

Kirk Cameron Wants to Save Christmas, but He Can’t Even Save His Own Movie

This is the actual poster for Kirk Cameron‘s movie Saving Christmas: 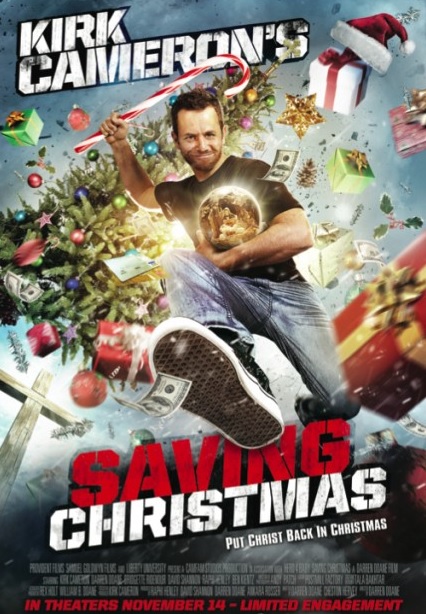 It’s one of those cases where you can absolutely judge a book by its cover. On Rotten Tomatoes, the film has a pathetic score of 9%, with one critic saying it’s “one of the least artful holiday films ever made.” There’s also this takedown, which seems to perfectly encapsulate all things Cameron:

How do you prove a horse is an animal? Because I like Sweden. That’s the style of absurd logic that happens in “Kirk Cameron’s Saving Christmas”…

Not to worry! Cameron, desperate for whatever attention he can get, asked his Facebook fans to change the ratings… which won’t actually work since the official Rotten Tomatoes score depends purely on “approved critics.” 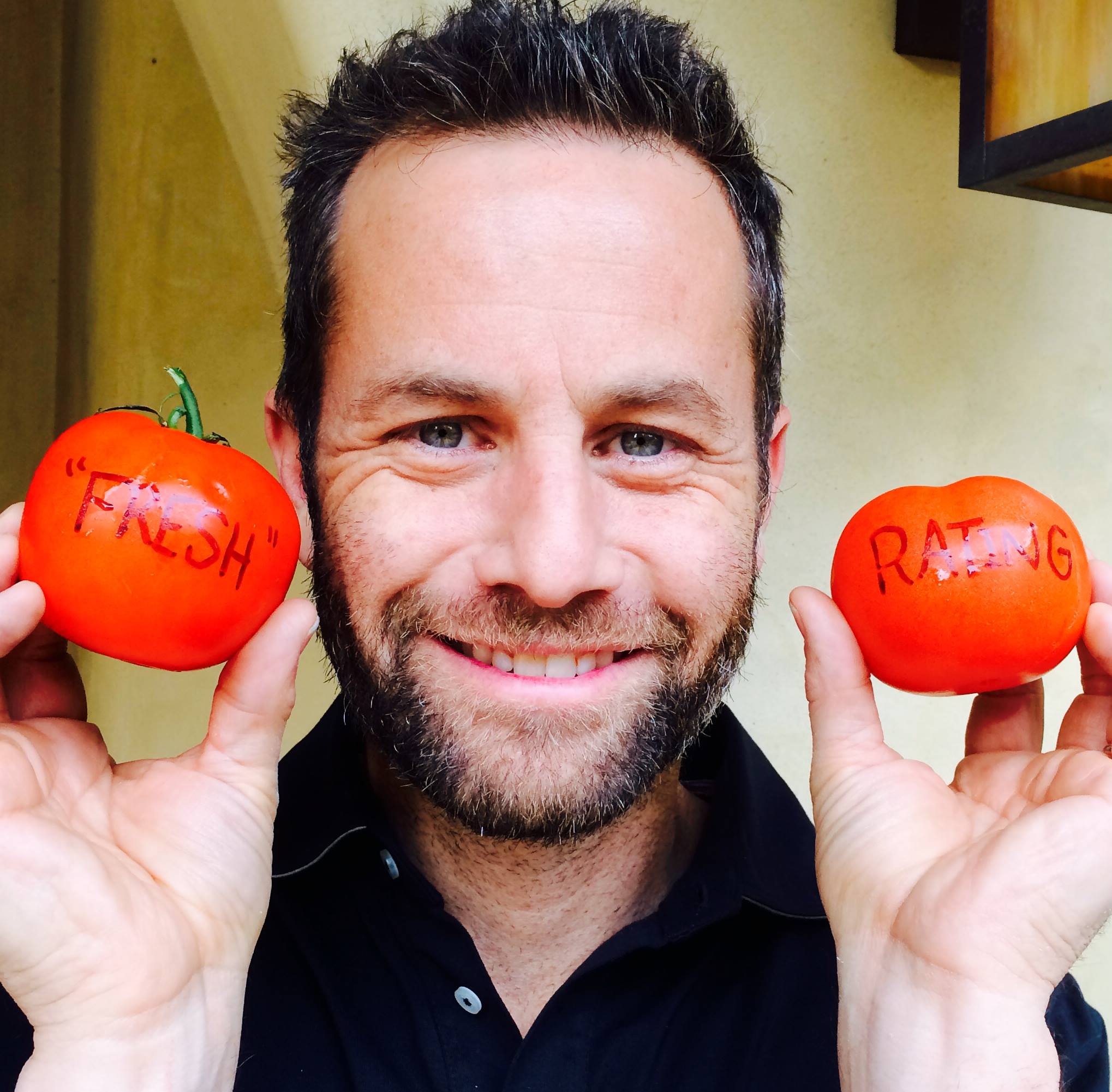 All of you who love Saving Christmas — go rate it at Rotten Tomatoes right now and send the message to all the critics that WE decide what movies we want our families to see! If 2,000 of you (out of almost 2 million on this page) take a minute to rate Saving Christmas, it will give the film a huge boost and more will see it as a result!

I really don’t understand that bolded phrase — as if the low rating is part of some anti-Christian conspiracy. Cameron can’t accept that it just might be an awful film.

For what it’s worth, the movie made just under $1,000,000 at the box office last weekend. By way of comparison, God’s Not Dead, which opened in not even twice as many theaters, took in over $9,000,000 on opening weekend.

The “audience score” for Cameron’s movie — the one people can easily change — is currently at 50%. But if we’re all playing the adjustment game, why not fix that…

On a side note, a tomato is now the second edible object Cameron is now associated with. I’m open to thoughts on what the next one will be.