Using magic, how can you subjugate a male enemy? Easy:

[Y]ou have to say a magical formula over two nails, and then “drive them into his doorpost, one on the right side (and) one on the left.” 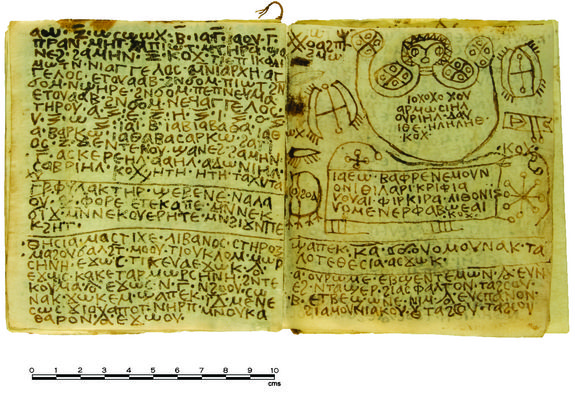 That bit of supernatural advice can be found in a mysterious, 1,300-year-old Egyptian codex that’s written in Coptic. (Somewhere, Dan Brown is in the throes of arousal.)

“It is a complete 20-page parchment codex, containing the handbook of a ritual practitioner,” write Malcolm Choat and Iain Gardner, who are professors in Australia at Macquarie University and the University of Sydney, respectively, in their book, “A Coptic Handbook of Ritual Power.”

In the first millennium C.E.,

[M]any Egyptians were Christian and the codex contains a number of invocations referencing Jesus.

However, some of the invocations seem more associated with a group that is sometimes called “Sethians.” This group flourished in Egypt during the early centuries of Christianity and held Seth, the third son of Adam and Eve, in high regard. One invocation in the newly deciphered codex calls “Seth, Seth, the living Christ.” 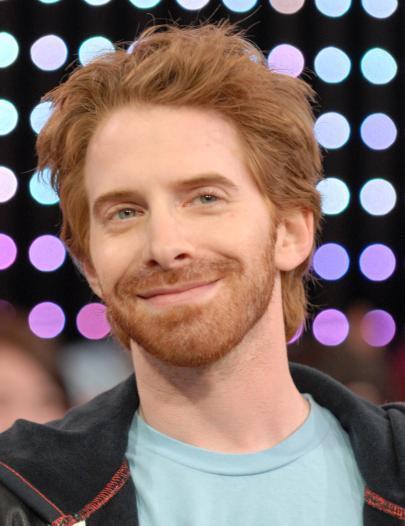 I obviously regret very much that his name wasn’t Brian instead.

Historical records indicate that church leaders regarded the Sethians as heretics and by the 7th century, the Sethians were either extinct or dying out.

Perhaps, 13 centuries from now — or sooner? — present-day Christianity and other faiths will also have sunk into oblivion, their rare documents providing scholarly excitement to a few and the occasional moment of you-don’t-say entertainment to billions who’ve evolved. Here’s hoping.

November 22, 2014
Kirk Cameron Wants to Save Christmas, but He Can't Even Save His Own Movie
Next Post

November 22, 2014 Some Thoughts on Debating Christians
Browse Our Archives
What Are Your Thoughts?leave a comment