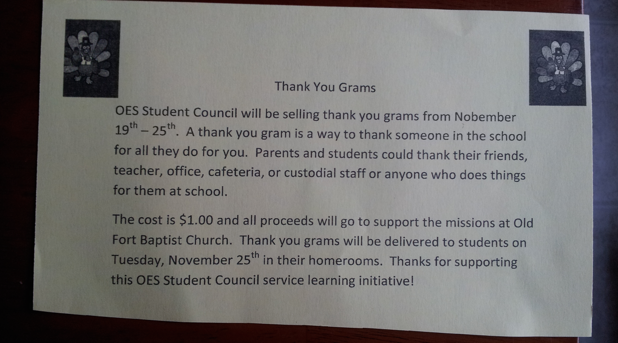 The purpose of this letter is to advise you that such school-sponsored fundraising efforts — the proceeds of which go directly to an evangelical Christian Church — must immediately cease, and that our organization will pursue the matter through litigation in federal court if it does not.

None of this is to suggest that the School District should not be participating in charitable endeavors. To the contrary, the AHA strongly supports charity giving. Such good intentions, however, can be pursued in innumerable other ways that do not involve religion.

Another fundraiser being put on by the school involves a canned/boxed food drive. Those items will be donated to the church for its missions, too.

Some Christians will inevitably cry foul, but the moment a public school charity drive becomes a vehicle with which to spread the Gospel, it’s gone too far.

November 21, 2014
Pastor Says Florida School Board Should Say No to Atheist/Satanist Book Giveaways Since They're Not "True Religions"
Next Post