Today, on Capitol Hill, There Will Be a Hearing on “Religious Accommodations” in the Military November 19, 2014 Hemant Mehta

Today, on Capitol Hill, There Will Be a Hearing on “Religious Accommodations” in the Military

Later today, the U.S. House Armed Services Committee will hold a hearing on “Religious Accommodations in the Armed Services” — and Mikey Weinstein of the Military Religious Freedom Foundation will be one of the non-right-wing representatives on the panel (sitting next to people from Family Research Council, Liberty Institute, and the Chaplain Alliance for Religious Liberty): 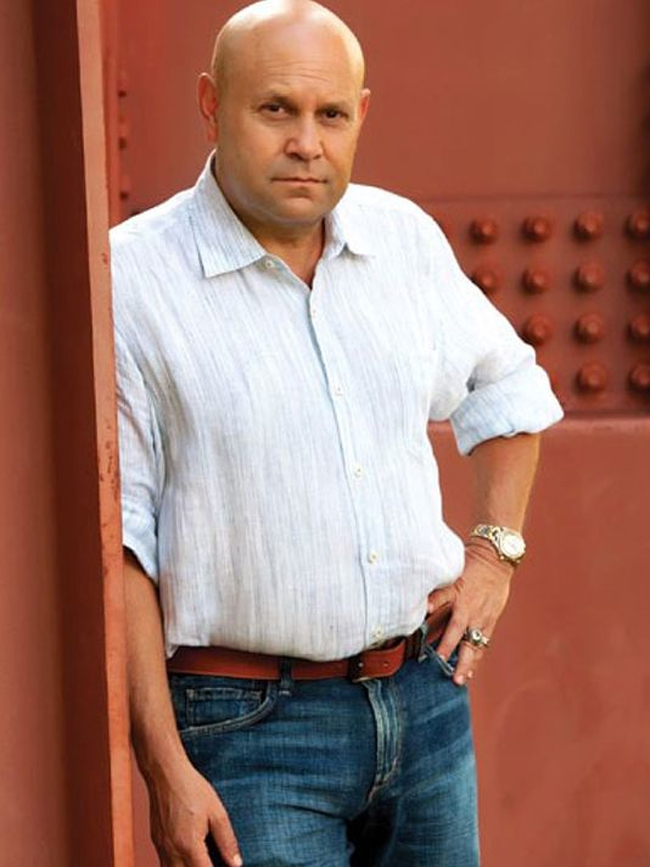 [Weinstein] plans to tell Congress that numerous leaders in the military practice a “twisted version of Christianity” that oppresses not only Muslims and other religious minorities, but Christians who are not devout.

“If they intend to try to shoot the messenger, to assassinate the messenger, I couldn’t care less about that,” Weinstein said Tuesday. “To me, this is about the U.S. Constitution. They will not assassinate the message, and the message is that tens of thousands of our brave members of the U.S. military are being persecuted by a version of Christianity, a twisted version, that is the closest thing to the American, Christian version of the Islamic Taliban.”

I’m not sure what the hearing will accomplish, but when you have representatives of groups that encourage military proselytizing and a very vocal opponent of it in the same room, there’s bound to be some fireworks.

November 19, 2014
Can't Turn Off Your Lights on the Sabbath? No Problem. Just Ask the Local Police to Do It For You
Next Post