A Nativity Scene at the Michigan State Capitol Could Open the Floodgates to Everyone Who Wants to Put Up a Display November 19, 2014 Hemant Mehta

The front lawn of the Michigan Capitol Building (below) could soon be home to a Nativity Scene… which means state officials sure as hell better allow displays from everybody else who wants to put one up. 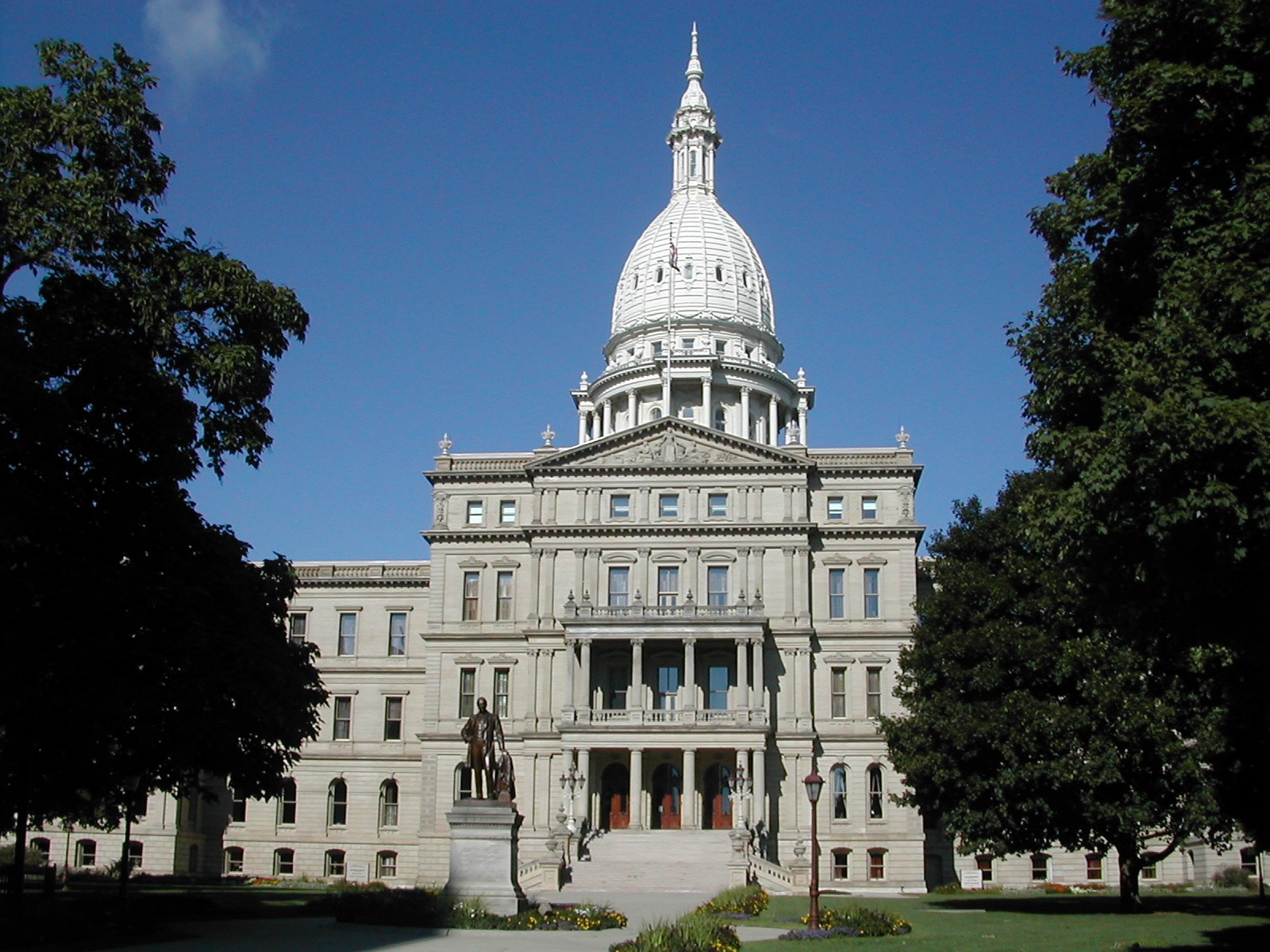 An out of state resident has petitioned the State Capitol Commission to place a nativity scene on the Capitol law. Years ago that was done.

John Truscott, a member of the committee, says if the person complies with all the rules, he will likely get permission. “Pretty much anybody has a right to demonstrate or protest on the Capitol lawn so as long as they comply with rules, the size of the display, they take it down every night and things like that. It probably would be allowed.

The Freedom From Religion Foundation, a non-theist group based in Wisconsin, is already making plans for its own banner display at the Michigan Capitol if the Nativity scene is allowed.

“It’s best to just keep the space neutral from religion,” said FFRF attorney Rebecca Markert. “Once you open up that door you have to allow everything, and you can see that has turned into a circus in other areas of the country.”

You can read the rules right here. It appears to be a free-for-all as long as you follow the few basic rules about when the display can go up and when it must come down each day.

MLive.com, knowing what’s to come, even asks in its headline: “Christian Nativity scene proposed for Michigan Capitol lawn; will Spaghetti Monster be next?”

Let’s get a Festivus Pole up there while we’re at it, too.

It would be pretty hilarious to see the birth of Jesus drowned out by the voices of other religions, no religion, parody religions, and anti-religions. And for that, we can thank the unnamed individual who proposed the Nativity Scene!

(Image via Wikipedia. Thanks to Kate and Wendy for the link)