Kassig Killing “Goes Against Muslim Values”: Some Muslims Upset That the Islamic State Beheaded a Convert to Islam

Just so you know:

Some Muslims who believe Kassig had converted are upset by the report of his beheading. Of course, plenty of Muslims are appalled by ISIS’s brutal tactics and don’t back the militant group in any way, shape or form. But even for some Muslims who might be inclined to support ISIS’ broader goal — establishing a caliphate in the Middle East — killing a person who has converted to Islam is a bridge too far. They believe Kassig’s beheading goes against Muslim values.

The debate started after the Islamic State released a video yesterday that showed the severed head of a young man believed to be Peter Kassig, a humanitarian aid worker from Indiana who had found his calling helping refugees and other victim groups in Syria. In captivity, Kassig changed his first name to Abdul Rahman, and his religion to Islam. 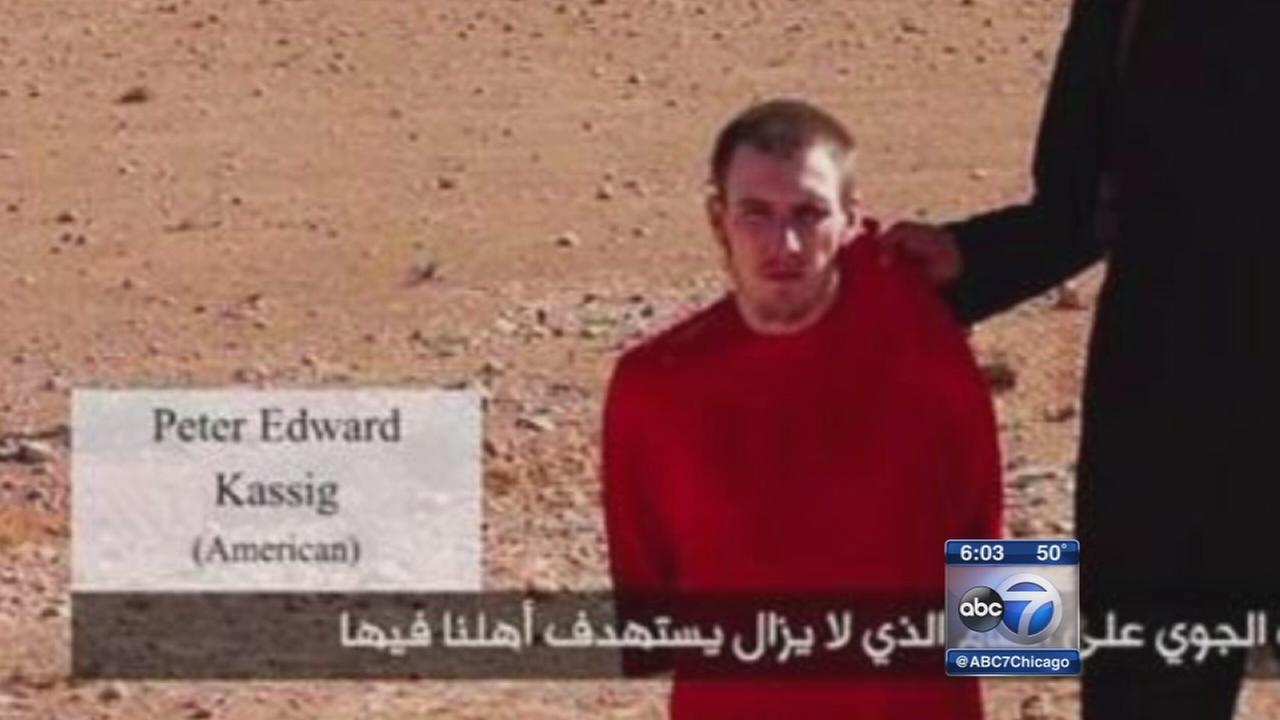 An anonymous “Fuck ISIS” thread on 4chan called contains a heated (and very 4chan-like) debate about how Muslims could possibly support ISIS after they killed a Muslim. The user who started the thread wrote Sunday:

“I want to ask my other Muslimbros, especially those that supported ISIS until now, how can you continue to support these degenerates now that they have openly killed a convert to Islam? Are there any ISIS apologists who are going to justify this as okay? The Prophet was strictly against doing this. We are not allowed to judge other Muslims, even converts, even converts-of-convenience.”

For what it’s worth, James Foley converted, too, to no avail.