Yesterday, we got a look at what Texas’ new legislature plans to pursue as elected officials filed bills early for the upcoming session. And to no one’s surprise, there’s already a bill to put a copy of the Ten Commandments in every classroom.

It was sponsored by State Rep. Dan Flynn: 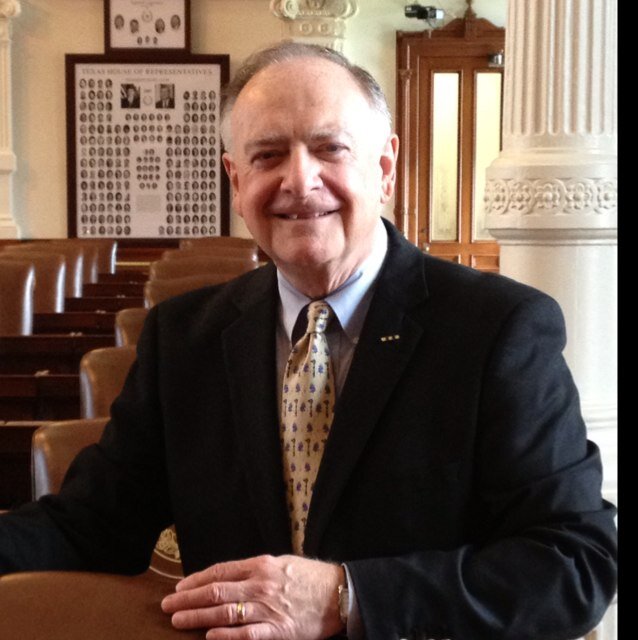 House Bill 138 would go into effect next school year if passed:

The board of trustees of an independent school district may not prohibit the posting of a copy of the Ten Commandments in a prominent location in a district classroom.

Because for some reason, it’s vital that teenagers know they can’t worship any God but the Christian God, take the Christian God’s name in vain, do work on the Sabbath, or fuck people they’re not married to.

Even if the bill were to pass, it would likely be overturned by the courts. But still! This is what Texas politicians are wasting their time doing. And it’s likely to take place all across the country as we get our first looks at new state governments.

Daniel Moran notes that Flynn ironically also submitted another bill that “requires courts to refrain from involvement in religious doctrinal interpretation or application”:

Basically, Flynn is saying the government should not be involved with religion… unless it’s his religion… being forced into our public schools.

Sounds about right. It’s typical myopic Christian conservative thinking: My religion is allowed in public schools… but if someone of another faith or no faith wants to exercise those same rights, it’s persecution!

Even more ironic? This was the press release on Flynn’s website:

Representative Flynn said, “It is all about protecting the rights of people in not only in District 2 but the rights and privileges of all Texans.”

Unless you’re not a Christian, in which case no one cares what you think.

November 11, 2014 Blessed Blasphemy: In a New Comic Book, Mankind's Savior Is Relentlessly Nagged By His Petty Wife — On the Cross!
Browse Our Archives
What Are Your Thoughts?leave a comment