How Great Is Allah the Merciful, the Compassionate? November 10, 2014 Terry Firma

How Great Is Allah the Merciful, the Compassionate?

A suicide bomber disguised in a school uniform detonated explosives at a high school assembly in the northeastern Nigerian city of Potiskum on Monday, killing at least 48 students, according to survivors and a morgue attendant.

The victims were as young as eleven.

Soldiers rushed to the scene, grisly with body parts, in the capital of Yobe state, but they were chased away by a crowd throwing stones and shouting that they are angry at the military’s inability to halt a 5-year-old Islamic insurgency that has killed thousands and driven hundreds of thousands from their homes. 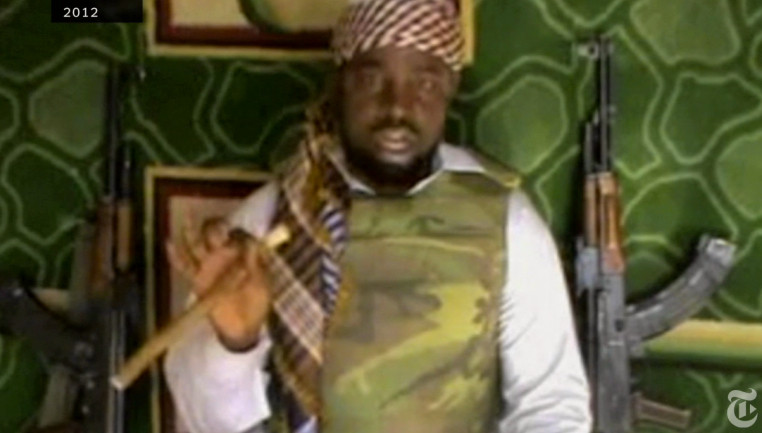 At the hospitals where the survivors were treated,

… 79 students were admitted and health workers said they [have] serious injuries that may require amputations. The hospital was so overcrowded that some patients were squashed two to a bed.

In allowing the carnage, God is certainly consistent.

A suicide bomb attack in the same city killed 30 people one week ago, when suspected Boko Haram fighters attacked a religious procession of moderate Muslims.

Boko Haram — the name means “Education is sinful” — loves targeting schools and students (such as the 200-plus girls it abducted half a year ago). Last year, also in Yobe, and continuing a long string of atrocities, the group attacked a school and killed 29 pupils and a teacher. Some were burned alive.

November 10, 2014 All Around Us, Placebo Buttons Prove That We’re Not So Different From Pavlov’s Dog
Browse Our Archives
What Are Your Thoughts?leave a comment