The Dying of DNA Pioneer Francis Crick: Dealing With Death When You Don’t Believe in an Afterlife November 9, 2014 Terry Firma

The Dying of DNA Pioneer Francis Crick: Dealing With Death When You Don’t Believe in an Afterlife

Ten summers ago, Francis Crick, the famed molecular biologist and neuroscientist who won a Nobel Prize for co-discovering the structure of DNA, died after a years-long battle with colon cancer. One of his closest friends and collaborators, Kristof Koch, remembers Crick’s demise — and especially his unflappability in the face of death — in this funny and moving 16-minute presentation, recorded before an appreciative audience at the World Science Festival.

We feature it here because, unlike Koch, who remained a practicing Catholic (more on that later), Crick didn’t believe in an afterlife. In fact, he was often profoundly irritated by religion, especially Christianity:

“I do not respect Christian beliefs. I think they are ridiculous. If we could get rid of them we could more easily get down to the serious problem of trying to find out what the world is all about.” 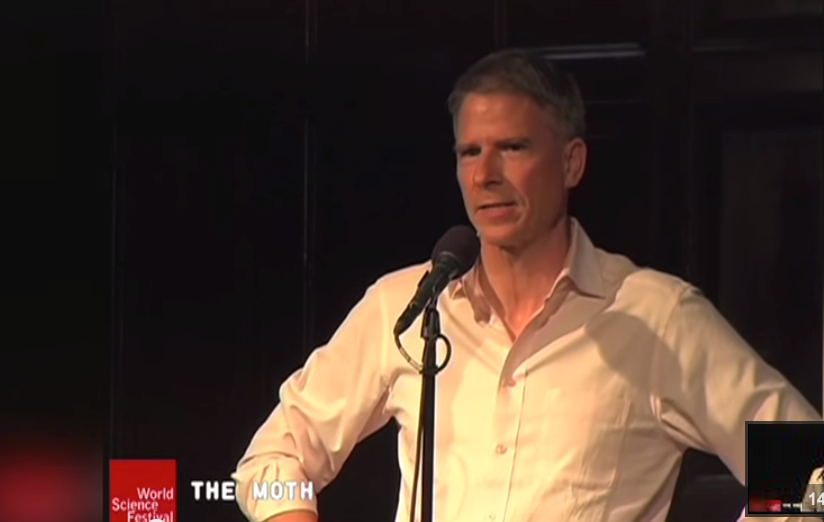 Crick was serious about his antipathies: at age 42, he accepted an honorary fellowship at Churchill College in Cambridge, England, only to resign it when the administrators announced they would build a chapel on the premises. Recounts Koch:

Francis felt that a new college dedicated to science, mathematics and engineering was no place for superstition. Winston Churchill, in whose name the college had been founded after the war, tried to appease Francis, and wrote him a letter pointing out that the financial means for the construction of the chapel would be raised entirely by private means, it would be open to people of any faith, and that nobody would be forced to attend. Francis replied by return post, proposing the construction of a brothel. The construction of the bordello would be financed entirely by private means, it would be open to all men no matter what their religious conviction, and no man would be forced to attend. And he actually included a check for a down payment. This ended the correspondence between the two great men.

But Crick was no doctrinarian blowhard, never forcing Koch into an uneasy conversation about why the latter believed in God (though Koch long dreaded the moment that never came, fearing he would be out-argued by his older friend, who had become a father figure to him).

And then, gradually, Koch found that he didn’t believe in the Christian teachings anymore. In his stage presentation, he says:

The God I now believe in is much closer to Spinoza’s God than the God of Michelangelo’s painting or the God of the Old Testament. I’m sort of saddened by the loss of my belief in religion. It’s like leaving forever the comfort of your childhood home, suffused with warm glows and fond memories. But I do believe we all have to grow up. It’s difficult for many, it’s unbearable to the few, but we have to see the world as it really is, and we have to stop thinking in terms of magic. As Francis would have put it, “This is a story for grown men, not a consoling tale for children.“

November 9, 2014
A Grief Workbook for Atheists Dealing with Death
Next Post